So far Syng has funded $50 million to develop an audio hardware startup with a heavy emphasis on design and sophisticated technology. 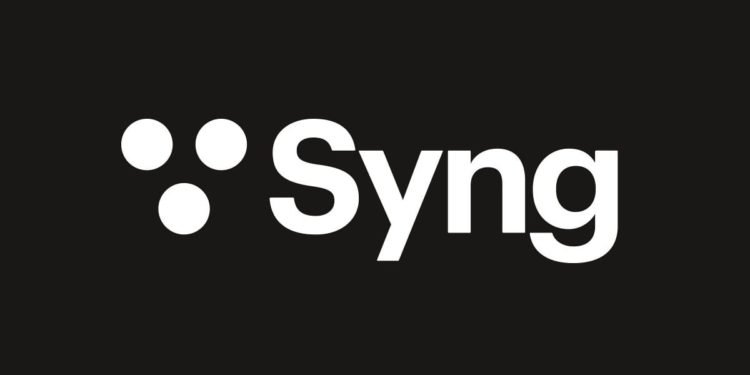 Syng has announced the completion of a $48.75 million “combined” Series A round-headed by Palo Alto-based Eclipse Ventures. Instagram co-founder Mike Krieger, Lionel Richie, and Airbnb co-founder Joe Gebbia are among the other investors. So far, the business has funded $50 million to develop an audio hardware startup with a heavy emphasis on design and sophisticated technology.

Syng is an audio business that creates sound for the future. They’ve built a completely new object-based acoustic architecture that can play and render tangible any format of recorded sound. They are prepared for everything that everyone listens to today, as well as anything that no one has yet imagined listening to tomorrow. Hello, and welcome to the next generation of audio.

The company’s hardware is based on computational audio technology, akin to what customers have seen in devices like the HomePod, which allows speakers to adapt to their surroundings. However, Syng’s products are initially and principally intended for spatial audio. The Syng Cell Alpha, the company’s first product, is a high-end $1,799 speaker that looks like it belongs on a mid-century modern spacecraft.

The Apple design ethos is strong in the product, which channels some of the Jony Ive-designed Harman Kardon SoundSticks inside a package that Stringer claims is intended to be treated more like a piece of furniture than the brutalist tower speakers that currently carve out the ultra-high-end of audio.

How do the Syng speakers work?

The Cell Alpha speakers are designed to communicate with one another, collecting feedback and generating a dynamic soundscape for consumers. The ability to allow your design ideas to influence where speakers are positioned rather than a room’s inherent acoustics is a key selling feature of this auto-adjustment. This is clearly only true up to a degree, but Stringer hopes that it leads to fewer audio systems centered on a huge TV on the wall and more people truly enjoying music in their homes.

Currently, the firm supports up to four speakers in a single room. The Cell Alpha is now only available in one configuration, but Stringer teases future products at a variety of pricing ranges and sizes. 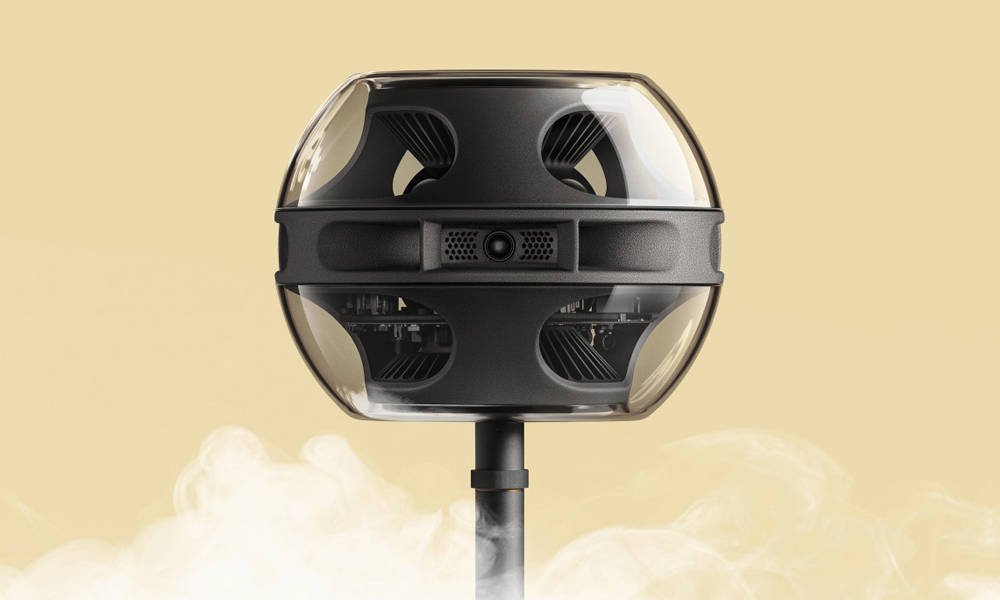 Getting an ultra-high-end audio system in your house has traditionally entailed hiring a contractor and weaving together a tangle of complicated speakers, wires, receivers, amps, and universal remotes that can be overwhelming for anybody. Syng’s concept adds a more Sonos-like approach to the mix, considering gadgets as house items rather than utilitarian things to be camouflaged and hidden.

As they say, hardware is tricky, and consumer audio may be an especially challenging place to play as a novice. Legacy is more significant in internet-connected audio than in most other hardware categories, because consumers may frequently keep luxury home audio equipment operating for decades — or at least considerably longer than other digital gadgets. Betting on the dependability of a lifetime of firmware updates for a new business might be a risky investment for consumers, especially since the Cell Alpha is so expensive.

Another problem for the business is that most consumers have few alternatives for playing spatial audio; most music streaming services only support it to a limited extent. As Stringer points out, this won’t be the case for long as large companies like Apple begin to actively push the technology, but hardware startups and market timing have always had a complex connection.

Bridford Group, SIP Global Partners, Renegade Partners, Animal Capital, Schusterman Family Investments, Vince Zampella, and Alex Rigopoulos are among the other investors in the business. According to Stringer, the funds would be utilized for research and development for the company’s future hardware and software products.