During the summit, The IndUS Entrepreneurs will fund at least 50 to 100 social companies, with the social entrepreneurs pitching to roughly 200 worldwide investors. 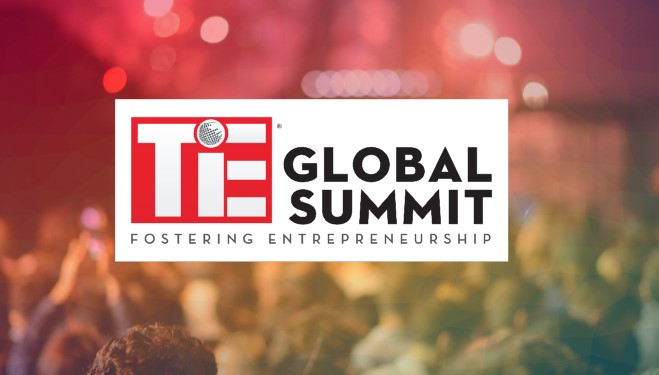 The non-profit organization stated that it expects to support at least 50 to 100 social companies at the summit when social entrepreneurs will pitch to about 200 worldwide investors.

“Through its technology platform, TiE is confident of facilitating funding to the tune of $20 million in the short term and approximately $100 million in the long term (8-10 years) to promising social enterprises with the ability to create a deep impact on human society, animals, and nature,” Manohar Reddy, TSS Global Chair and President TiE Hyderabad, said in a statement.

TiE Sustainability Summit (TSS) is set to take place on a virtual platform from October 4-6, 2021. The Indus Entrepreneurs (TiE) was formed in Silicon Valley in 1992 by a group of successful entrepreneurs, corporate executives, and senior professionals with roots in the Indus area.

“At TSS, we have designed a Match Making Technology Platform for potential social impact investors to meet their prospective investors (social enterprises) who have the capability and promise of not only providing a high return on investment but also creating a deep social impact,” Reddy explained. According to Mahavir Sharma, former global chairman of the Board of TiE Global and Co-Founder of Rajasthan Angel, social businesses are the world’s next unicorns.

“At TiE, we remain committed to meeting the needs of social entrepreneurs who face funding and talent challenges,” Sharma said. “We will be solving both of these by partnering with social impact funds and large businesses to fund them to the tune of $100 million in the long term spread across a few phases based on business viability and ability.” 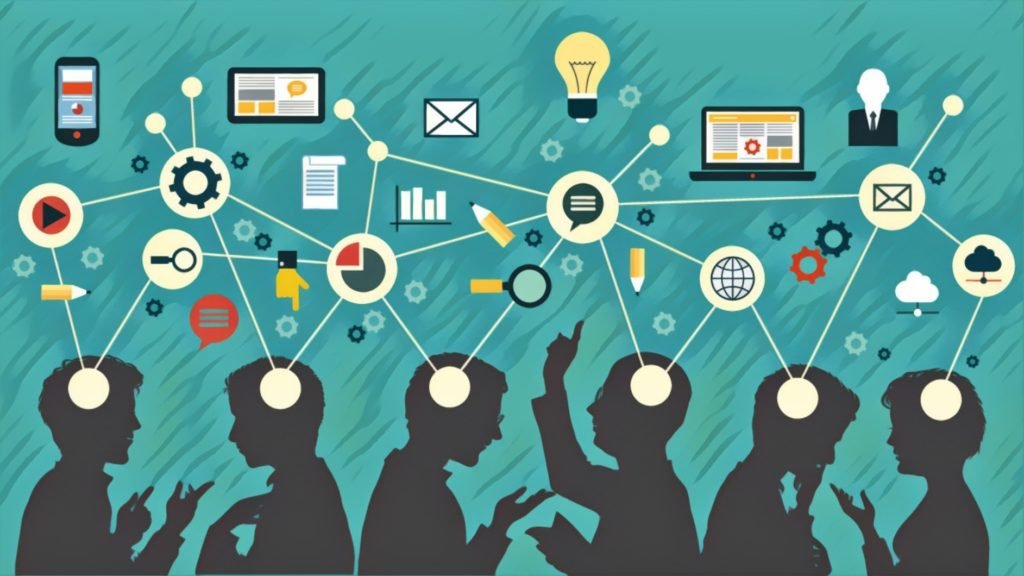 TiE Global is dedicated to supporting entrepreneurs in all industries and at all phases of the entrepreneurial life cycle, from incubation to exit. TiE’s five fundamental initiatives – Mentoring, Networking, Education, Funding, and Incubation – have a worldwide reach and a local emphasis.

Several TiE members founded businesses and are now charter members giving back to the community. TiE’s ultimate objective is to encourage entrepreneurship, resulting in prosperity for both the entrepreneur and the local community.

What do The IndUS Entrepreneurs do?

From 1992 until the present. TiE has been assisting entrepreneurs by providing education, coaching, networking, and finance. TiE’s objective is to promote global entrepreneurship through its five pillars: mentorship, networking, education, funding, and incubation. Dedicated to the positive cycle of wealth generation and community giving. TiE’s primary goal is to empower the next generation of entrepreneurs.

There are now 15,000 members (including over 3000 charter members or mentors) spread throughout 14 countries in 61 chapters. TiE’s aim is to promote global entrepreneurship via mentorship, networking, and education. TiE is committed to the virtuous cycle of wealth creation and community giving, with an emphasis on producing and fostering the next generation of entrepreneurs.

TiEcon, the largest professional and networking conference for entrepreneurs, is the organization’s flagship and most well-known event. TiE also offers a variety of programs and events catering to various industry verticals, educational events held by TiE Institute, TiE Young Entrepreneurs (TYE) program to encourage entrepreneurship in our young, and TiE Women’s Forum to empower female entrepreneurs.

TiE was formed in 1992 by a group of accomplished entrepreneurs, corporate leaders, and senior professionals in Silicon Valley. TiE Chapters across the world have become a lively platform for entrepreneurs, professionals, industry leaders, and investors to engage with one another and build long lasting partnerships during the previous 25 years of existence.

Apple will fix ‘unlock with Apple Watch’ feature on iPhone 13