Thunkable has secured $30 million in a Series B round of investment for its suite of "no-code" development tools that need no coding or programming experience. 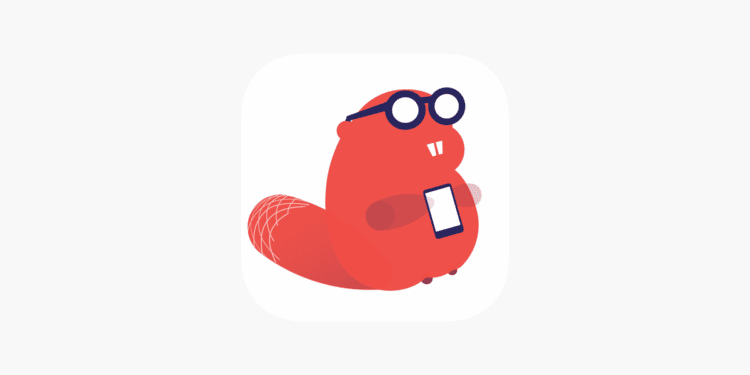 Mobile applications have become an integral part of how the world as a whole accomplishes tasks and spends much of its leisure time. So, unsurprisingly, their production has grown increasingly democratized as well. Now, one of the firms that built a platform to make it simpler to build mobile applications is announcing investment to continue its growth after reaching 3 million consumer and corporate users and over 6 million apps launched on its platform.

Thunkable, which provides a suite of “no-code” development tools that need no coding or programming expertise, has acquired $30 million in a Series B investment round. The funding round was headed by tech specialist Owl Ventures, with participation from prior backers Lightspeed Venture Partners, NEA, and PJC; DJ Diplo; Sky9 Capital, and others not mentioned. Too far, the business has received $41 million, including a previous round as a member of Y Combinator.

Several apps are available (and more are being developed) that enable non-programmers to create mobile applications. They include moderately financed attempts such as FlutterFlow and AppyPie, Builder (which just got $100 million in venture capital), Universe (which was also supported by venture capital), and Kooply (which is currently in the stealth phase and is focused on gaming), among others. Even Amazon wants a piece of the action. Thunkable, on the other hand, believes it has broken the code on this task.

Arun Saigal, the CEO, believes they’ve created the most accessible platform for anyone to build mobile apps. To that end, it intends to use the investment to expand on that belief in various areas. They include the development of additional in-house tools for developing Android and iOS apps; a broader marketplace to allow third-party creators to contribute their templates and other devices; and a stronger push to cater to a wave of businesses and enterprises that have recently turned to Thunkable for their internal and customer-facing mobile app needs.

No-code and low-code tools have been crucial in making technology — especially the capacity to develop customized tech solutions — accessible to a broader audience than those with specialized skills in recent years. However, Thunkable is not a trend-following startup: co-founders Saigal and WeiHua Li (CTO) are veterans and pioneers of the no-code idea applied to mobile applications.

How did Thunkable come up with the idea?

The two came up with the idea for the firm a decade ago while working at MIT on the App Inventor Project, which pioneered the use of visual, simple interfaces to enable non-programmers to build apps for smartphones and tablets. They intended to connect the community of app users who are not active developers, Saigal explained in an interview.

Thunkable is mainly reliant on the notion of blocks and plain-language instructions that you may combine in a drag-and-drop interface to create various functionalities and the app’s general appearance. Its philosophy is to give simple tools to use in their most basic form but can be enhanced in complexity (through more choices) to become more functional.

Saigal stated that the company’s original focus was on consumers, which is another critical notion at the moment: the creator economy, in which individuals — not professional publishers or others — create the material that the mass market consumes.

B2C games, he explained, gained early momentum, and while consumers still account for the majority of the company’s 3 million players, the B2B sector has seen a massive increase in usage. This includes smaller firms that lack in-house talent or cash to hire outside developers yet want mobile apps for their workforce or consumers. Surprisingly, even bigger organizations seeking to decentralize development closer to the apps’ teams have turned to Thunkable, with over 40% of the Fortune 500 now listed as clients.

Marketing and logistics applications, which are designed for users who are not seated at desks, are among the most popular types of apps generated by this latter category of users, Saigal added.

The list of investors in this round reflects both the target market for Thunkable’s services to date and the market potential investors see in the firm. Thunkable has also been embraced in computer science classes, both in K-12 contexts and in further/continuing education, due to its origins at MIT and an attitude of making computing and coding more accessible to the public. That was a factor in Owl’s attractiveness, Saigal added.

Amit Patel is thrilled to partner with the Thunkable team because they’ve built a truly comprehensive and robust no-code platform that enables a diverse range of institutions and individuals to transform their ideas into custom native mobile apps at Owl Ventures. From students learning computer science concepts to enterprises empowering employees to accelerate innovation, Thunkable is democratizing app creation in a world where mobile devices account for most web traffic, and mobile apps are expected to play an even more significant role in global online activity in the coming years.

Diplo, Saigal explained, came to support Thunkable as part of a broader interest in consumer-friendly technology, and “apps are great” was how he described the DJ’s involvement. Additionally, he has invested in Dave’s banking app, the shoe community SoleSavy, and HiFi (a “financial rights organization” for the music business). He has attempted to fund the music-making platform Ableton.