Twitter blocks videos from Ukrainian accounts, at a time when they’re needed the most 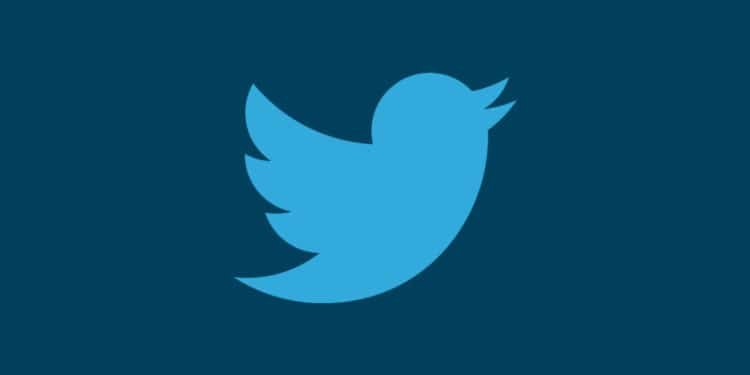 However, as the battle develops, several academics who share original data gleaned from social media — colloquially referred to as open-source intelligence or OSINT — have discovered their Twitter accounts have been terminated without warning.

Kyle Glen, an OSINT researcher, was shut out of his account for 12 hours on February 22nd, according to tweets from Glen and a note made by another OSINT group. Oliver Alexander, a security analyst, also claimed to have been locked out of his account twice in less than 24 hours. Outside of the Anglosphere, the OSINT accounts Neurone Intelligence in French, Mundo en Conflicto in Spanish, and Noticias e Guerras in Brazilian Portuguese were also impacted.

Additional account bans are listed in a Twitter thread gathered by Nick Waters, an analyst with pioneering OSINT outfit Bellingcat. Alexander provided an image of a notice informing him that his account had been disabled for breaching Twitter rules, albeit the specific rule infraction was not identified.

Researchers expressed fear that the account suspension was part of a widespread reporting campaign aimed at disabling OSINT accounts in the event of a Russian invasion. In a statement, Twitter representative Elizabeth Busby stated that action on these accounts was performed in mistake and was not part of a coordinated campaign.

Busby stated that they have been vigilant for emerging storylines that violate their regulations, and in this situation, they took enforcement action against a lot of accounts in error. They are considering these measures swiftly and have already restored access to several affected accounts. The assertions that the inaccuracies were the consequence of a concerted bot effort or widespread reporting are false. 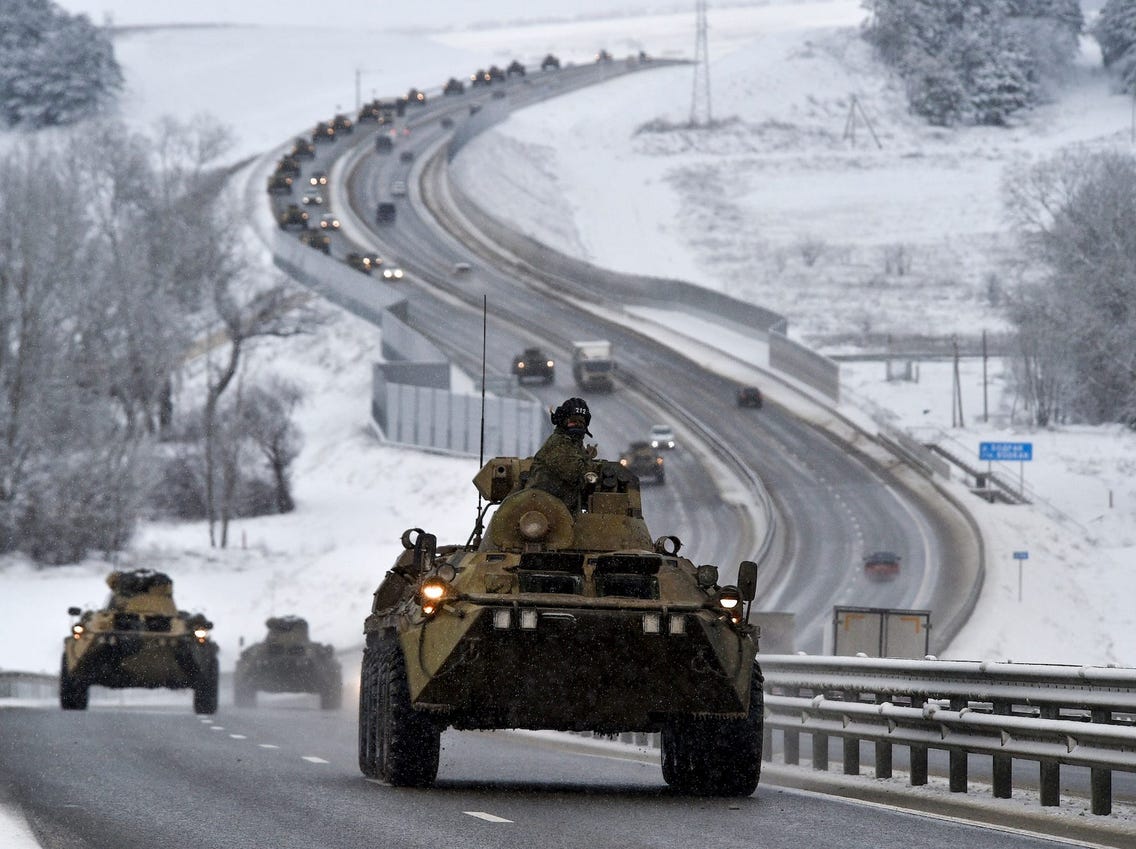 Twitter’s synthetic and manipulated media policy covers the platform’s distribution of disinformation when asked which content laws the suspended accounts were accused of violating. The policy prohibits accounts from sharing information that has been “significantly and deceptively altered, manipulated, or fabricated,” is “shared in a deceptive manner or with false context,” or is “likely to result in widespread confusion about public issues, impact public safety, or cause serious harm.”

It is unknown precisely how the suspended accounts were deemed to have violated the rules. According to Aric Toler, head of research and training at Bellingcat, the suspensions were unexpected given the volume of English-language accounts affected.

Toler explained that this typically occurs with smaller accounts and accounts in other languages when Twitter moderators lack language ability. However, you’re seeing an increase in the number of individuals tweeting in English, as well as some quite large accounts with tens of thousands of followers disappearing. It’s bizarre.

Ukraine’s supporters are afraid that removing Twitter accounts that share OSINT from the region may help Russian military objectives in the area. Russia has already waged misinformation operations in Ukraine and has been accused of using social media to spread false narratives during its 2014 takeover of Crimea. Russia has also stepped up its digital battle against Ukraine, launching DDoS strikes against Ukrainian banks and government websites.

Nonetheless, Toler notes that Twitter has been prompt in restoring suspended accounts. The deactivation of OSINT aggregators is unlikely to have a long-term effect on the distribution of regional media. According to Toler, if something is lost on Twitter, it will be found elsewhere, on Telegram, Facebook, and various other networks. Aggregators are disseminating it to all those following it. Thus, the most significant influence is on secondary sources of information, not on primary ones.