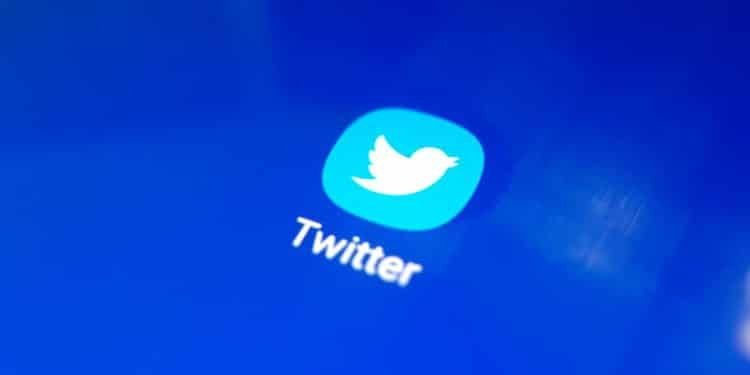 India’s Information and Broadcasting Ministry awoke to the news that unknown individuals had hacked its Twitter account on Wednesday morning. The I&B Ministry’s Twitter handle has been renamed Elon Musk. Some Twitter accounts tweeted on the matter, saying that Whoever thought this was amusing should try harder next time because nothing is entertaining about a man attempting to take humans to Mars, except perhaps his REAL Twitter account.

The handle was recovered, and spam Tweets were deleted around a half-hour after the hack and a flurry of Tweets. 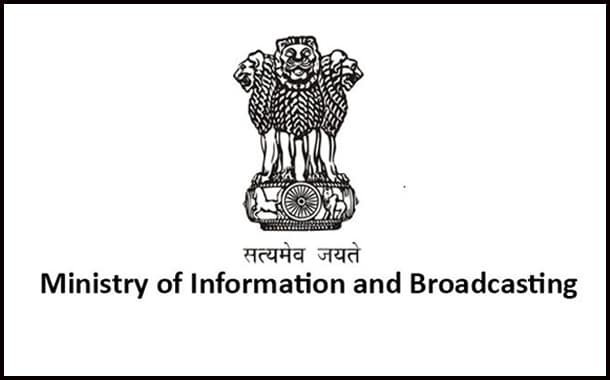 The hackers posted things such as – “Excellent work. New year event” and “NEW YEAR EVENT 2022” in response to a Tweet by Elon Musk “‘. It appears that it attempted to convince users to click on a dangerous link. Did you happen to click on it? We strongly advise you to conduct a malware scan.

Last month, something similar occurred with Prime Minister Narendra Modi’s Twitter account, hijacked. The hackers then tweeted that India had “formally recognized bitcoin as legal cash.” That was amusing! PMO’s Twitter account was quickly restored as Twitter became aware of the incident.

Twitter hacks are becoming more prevalent. Around 100 accounts belonging to public people were hacked in July 2020. Elon Musk, Barack Obama, Bill Gates, and Joe Biden were among them. Similarly, these accounts were used for advertising a bitcoin scam. Until recently, the ministry has not acknowledged the incident.

In other news, the Indian Medical Association’s, Indian Council of World Affairs, and Mann Deshi Mahila Bank’s Twitter accounts were hacked early this year, with the version renamed Elon Musk and used to lure people into bogus crypto traps by claiming they were gifts, stating “LOVE YOU GUYS!! MY GlFT HERE!!”.

These accounts were discovered to be tweeting content promoting cryptocurrencies. Elon Musk’s name was added using special characters rather than actual text, and with the ICWA, IMA, and Mann Deshi Mahila Bank accounts validated, this could easily have deceived anyone.

At the time of writing, Elon Musk’s name and photo have been removed from the IMA and ICWA accounts. However, the criminal actors have flooded the accounts with bogus cryptocurrency tweets and even commented on Elon Musk’s postings in an attempt to pull others in. It appears that restoring the accounts to their original state may take some time.

The Ministry of Electronics and Information Technology’s cybersecurity arm, CERT-In, is investigating this issue. This occurred weeks after Prime Minister Modi’s account was hacked, resulting in a similar theme of posts following his public remarks on bitcoin. However, the performance was restored within hours, with bogus tweets afterward erased.

Brian Acton, the co-founder of WhatsApp, has been appointed interim CEO of Signal