Upstart Co-Lab has raised $7.75 million in funding and plans to build a $100 million portfolio 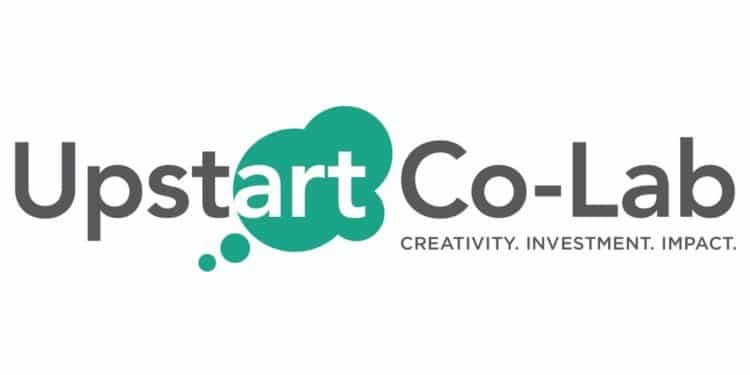 Laura Callanan founded Upstart Co-Lab five years ago to link investors to creative economy firms that address broader societal issues, create employment, and stimulate local economies. Then, in June 2020, Callanan, who previously served as senior vice chairman of the National Endowment for the Arts, announced the formation of the Upstart Co-Lab Member Community, a collaboration of families, foundations, and others interested in investing in such ventures.

Upstart just issued its 2021 Impact Report, which highlights its successes, including almost $8 million invested in funds and businesses by Upstart members. Additionally, it is starting its portfolio to generate $100 million, to invest in creative economy funds and enterprises.

As defined by Upstart, the creative economy is “a collection of art, cultural, design, and innovation industries, as well as the economic impact of those businesses within a given geographic location.” To further refine this, Callanan identified 145 industries based on the North American Industry Classification System classifications used by government statistics agencies in the United States to identify commercial enterprises. After that, she classified them into five categories: ethical fashion, sustainable food, social impact media, other creative companies, and creative spaces. They range from game creators and food manufacturers to real estate developments with affordable artist workspace.

The study highlights six funds and enterprises in which Upstart members have invested since 2020. Upriver Studios is one such example. It was founded in 2020 by actor Mary Stuart Masterson and Beth Davenport, a digital, film, and television producer. It operates a film and television production center in New York’s Hudson Valley. Additionally, there is Stockade Works, a nonprofit organization that provides job training emphasizing women, BIPOC, and veterans. The complex, housed in a former 101,000-square-foot warehouse, was renovated to include sound stages, production offices, and other facilities. 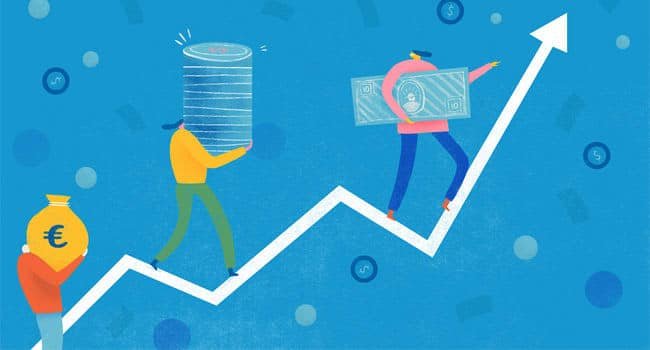 Another example is the startup Preemadonna, a technology business focusing on hardware and software that encourages females’ creative expression. Its initial product, the Nailbot, is a nail art printer that uses nontoxic ink to print smartphone photos on fingernails. The ultimate objective is to teach “Preemadonnas” the fundamentals of hardware and engineering through their Nailbots while also assisting them in starting microbusinesses selling nail art on an internet platform. Upstart members contribute $100,000.

Additional report findings include the following:

Additionally, Callanan highlights Upstart’s new impact paradigm, which includes five aspects for investing in the creative economy. One is a focus on entrepreneurs from varied backgrounds. According to Callanan, 35% of women-led firms and 38% of BIPOC-founded businesses are in the creative industry. Another consideration is the value of high-quality jobs, as these enterprises typically provide work that cannot be outsourced.