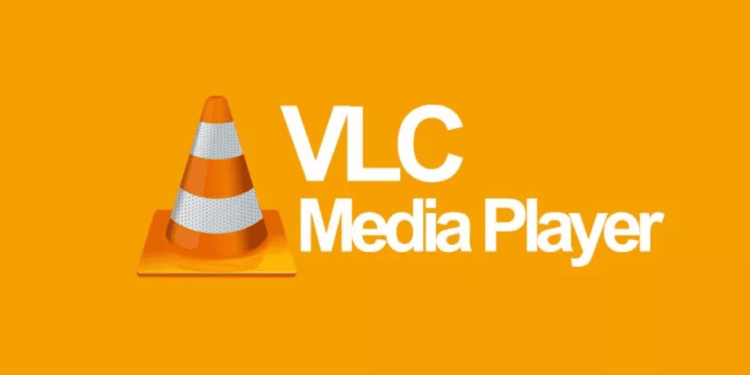 The authorities of the nation just outlawed open source, a cross-platform VLC media player, however this occurred approximately 2 months ago. The Indian government blocked the website.

It might be the consequence of a “China connection,” in which a hacking gang with ties to Beijing allegedly infiltrated VLC Media Player with malware to hack devices.

In a tweet it showed that when users try to open the VLC Media Player website in India, they are instead greeted by a “The website has been blocked as per order of Ministry of Electronics and Information technology under IT Act, 2000” message.

According to some reports, VLC Media Player has been banned in the nation because the platform was used for cyber assaults by the China-backed hacker organisation Cicada. Security specialists found Cicada was utilising VLC Media Player to distribute a malicious software loader as part of a long-running cyber assault operation just a few months ago.

Per the Symantec’s cyber-security analysts, Cicada victims may be located in India, the United States, Canada, Israel, Hong Kong, and numerous other nations.

All major internet service providers in the nation have blocked the VLC Media Player. However, any VPN service may be used to access the video streaming provider on a phone or a laptop.

The VLC Media Player website is no longer operational in India, and users are unable to obtain the program’s exe file (Windows executable file) for installation.

Meanwhile, if you already have VLC Media Player installed on your device, phone, or PC, you should be able to launch the software without any problems. Even if you have the offline executable setup file, you will be able to install and utilise the application on a Windows laptop/desktop.

In compliance with the prohibition, ISPs have banned the official VLC media player website, across the country. It’s worth noting that customers may still get the media player via the Apple App Store and Google Play Store, implying that the restriction hasn’t been fully implemented. As an alternative, users may browse the mirror sites to obtain the file on Windows machines.

Since it was a soft ban, neither the corporation nor the Indian government formally acknowledged the media platform’s demise. Some Twitter users are still learning the platform’s limitations.

What exactly is VLC?

Many audio and video compression technologies and file formats, including DVD-Video, Video CD, and streaming protocols, are supported by VLC. It can transmit media across computer networks and transform multimedia assets. It is, like other multimedia frameworks, has a modular design that makes it simple to add modules/plugins for new file formats, codecs, interfaces, or streaming techniques.

VLC is one of the most popular media players available today. It has long been renowned as the tool for playing videos, movies, and programmes, regardless of the codec in which the information was encoded.
The VideoLAN Project’s utility has supposedly been prohibited in India. According to reports, the restriction went into place early this year. However, neither VideoLAN nor the Indian government supplied any information on the ban.

Why is the VLC Media Player prohibited in India?

As previously stated, neither the Indian government nor the VideoLAN Project issued any formal statements or released any information on the ban. Accessing the official website via well-known Indian ISPs results in an error. However, utilising a VPN server to visit the website is easy, and downloading the installation file is not problematic.

According to the report, the VideoLAN app was prohibited about five months ago due to suspicious behaviour. Because the software was available through the Google Play Store and the Apple App Store, the soft limitation may have gone unnoticed. Existing users, however, can continue to use the application freely on their Windows computers.

The list of 54 restricted applications in India has been disclosed, including Free Fire, Wink, Tencent Xriver, and others.

Close reading of the report reveals the precise reason for the restriction. Given that several cybersecurity specialists claimed a Chinese hacker organisation named Cicada used VLC to disseminate malware, it is possible that the government has prohibited downloading VLC from the official website. According to allegations, the Chinese government may have provided assistance in the hacking attempt.

Despite the fact that the VideoLan Project team is based in Paris and has no ties to China, the VLC player has joined a growing list of apps and services that the Indian government has blocked.