The land in Hawaii was primarily used for agriculture and was previously a sugar plantation that included a reservoir. 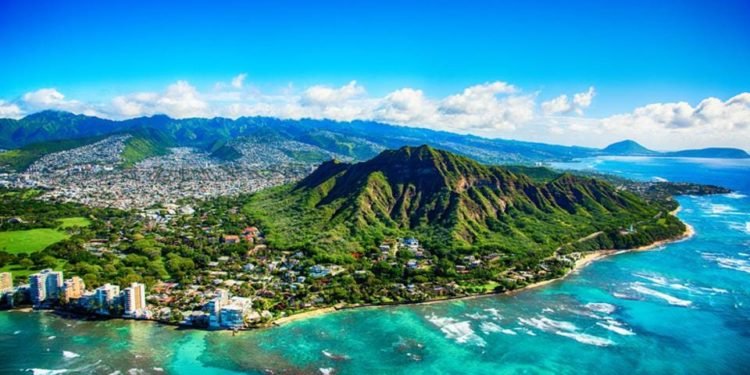 It’s the season of giving and spending, and the benefits for billionaires are, of course, always more significant. Purchasing property is an excellent way to get into the holiday mood, and what better location than Hawaii’s tropical paradise? Last month, Amazon founder Jeff Bezos paid an estimated $78 million for a sprawling Hawaiian home containing roughly 15 acres of oceanfront land.

His purchase placed him alongside billionaire Larry Ellison, who owns almost 98 percent of Lanai, and Meta (previously Facebook) CEO Mark Zuckerberg, who owned approximately 1,300 acres on Kauai at the time. However, it appears that Zuckerberg is turning up his game in his billionaire invasion of Hawaii.

According to sources, the tech mogul paid an estimated $17 million for 110 additional acres on Kauai via his holding firm, Kaloko LLC. The land, which is primarily used for farming, was formerly a sugar plantation and featured a reservoir that was the location of a tragic flood in March 2006 that claimed seven lives after roughly 400 million gallons of water were spilled from the site.

The state of Hawaii continues to consider the dam to be a high-risk structure. According to local news sources, Zuckerberg’s portfolio on the island consists of “a contiguous estate on agricultural and conservation land that includes farm activities and a house known as Ko’olau Ranch.”

His previous acquisitions include his first 700 acres in 2014 for $100 million and the following 600 acres in April for $53 million. As of Tuesday afternoon, Zuckerberg’s net worth was projected to be $124 billion. 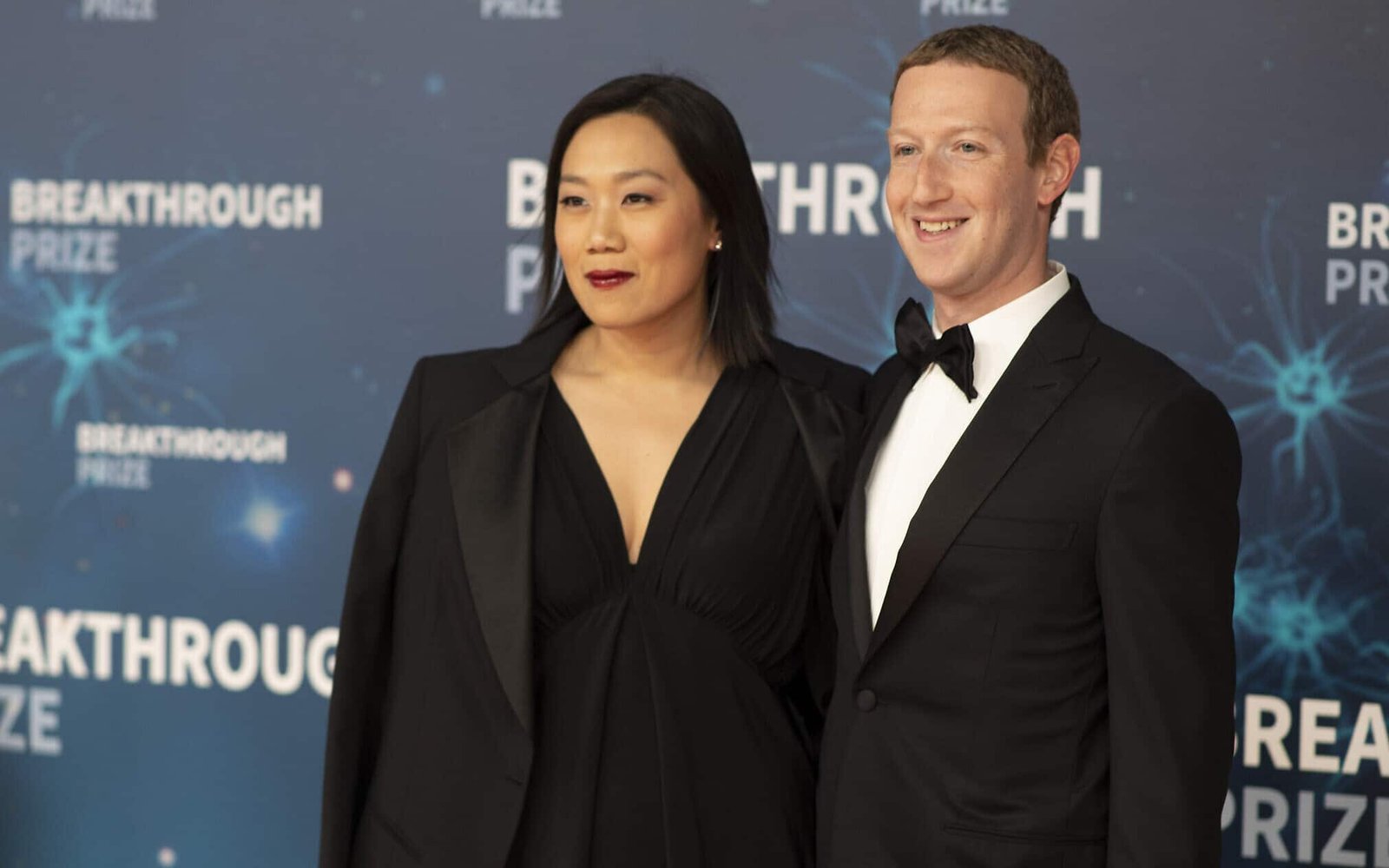 Jeff Bezos, the billionaire, may have recently traveled to outer space, but it hasn’t stopped him from yearning for a new escape here on Earth. According to Pacific Business News, Amazon founder Jeff Bezos purchased a house near La Perouse Bay on Maui with his partner Lauren Sanchez for an unknown sum.

The purchase was performed in a private deal, as Dirt indicated, and was not a standard buyer-seller transaction. Rather than that, Bezos acquired the holding company that controls the vast quantity of secluded, coastal land, thus acquiring ownership of it. According to real estate records, the mansion (dubbed the Carter Estate) was last sold to entrepreneur Doug Schatz in 1996 for $4.2 million.

The original sale listing features 14.97 acres of oceanfront land, as well as a deeded cove in the Pacific Ocean that measures two acres and Maui’s “exclusive private white sand beach.” Thus, Bezos now owns his beach and a portion of the ocean. According to the real estate listing, it is “adrift in a sea of privacy” because it is surrounded by hundreds of State of Hawaii Natural Preserve acres. Private, yet only 3.5 miles from a world-class resort with eighteen holes of championship golf and a forty-minute drive to Maui’s airport.

Additionally, the Maui Times revealed that Bezos’ land contains ancient lava fields and what may be the last sand on the southern coastline due to lava flows in the 1750s that covered the majority of the beach that ever existed. According to Maui real estate sources, the transaction concluded for approximately $78 million, making the Bezos acquisition the most expensive house purchase ever made on the island. The current record is a $45 million property in Keawakapu that sold in July 2021.