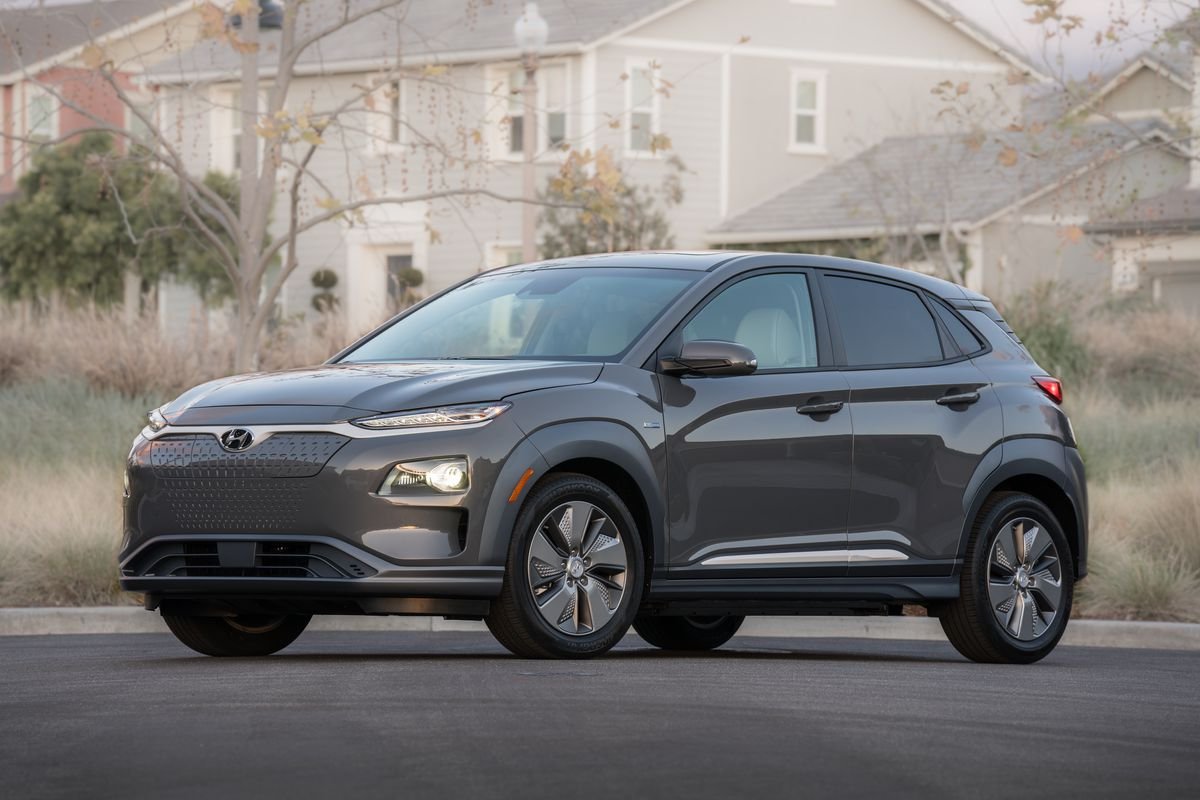 California governor is a vocal proponent of electric vehicles. He debuted a new proposal that earmarks $3.2 billion. This amount will boost EV infrastructure and adoption in the state. “This is a big deal,” Newsom said at a press conference Friday. “The Biden administration’s been talking a lot about this, they’re hoping to do something with the Senate, but we’re doing it. We’re not waiting around.”

How the amount will be divided:

About half of the $3.2 billion budget will go toward replacing 1150 trucks, 1000 transit buses, and 1000 school buses with electric models. Another $800 million will have Clean Cars 4 all program. This program AIMS to help low-income drivers upgrade to near-zero cars and further rebates or clean vehicles.

The proposal earmarks $500 million for infrastructure. Another $250 million would go for manufacturing grants. Newsom did not mention the type of infrastructure programs that would qualify; it is highly likely that those funds would go toward charging.

A call to Hyundai:

“Hyundai, we hope you are listening,” Newsom said. He was referring to the automaker’s announcement Thursday. It says that it would invest $7.4 billion in the United States to manufacture EVs through 2025. “Let’s start to wake up to the opportunities not to be reliant on foreign adversaries or interventions from those looking to extract resources through cyberattacks and/or other foreign governments that can abuse their privileges and rights as it relates to security and availability of fossil fuels,” he said.

His comments referenced the recent cyber attack on the Colonial Pipeline. That attack led to gas shortages in swathes of eastern United States. The funds are a small part of his proposed dollar hundred billion economic recovery package.

If this gets approval from the state legislature it would be the largest recovery plan in the state’s history. Other proposals in the package are nearly $1 billion. It will be used to improve the state electric grid and invest in energy storage, green hydrogen, and offshore wind development. Last September Newsom signed an executive order. It aims to phase out internal combustion engine passenger vehicles from being sold in the state by 2035. Transportation accounts for over half of all carbon emissions in the state.