Facebook plans to rebrand the company to focus on its Metaverse

Facebook is planning to rebrand its corporate name at the company's annual Connect conference to help distinguish Zuckerberg's futuristic work from the criticism Facebook is presently facing. 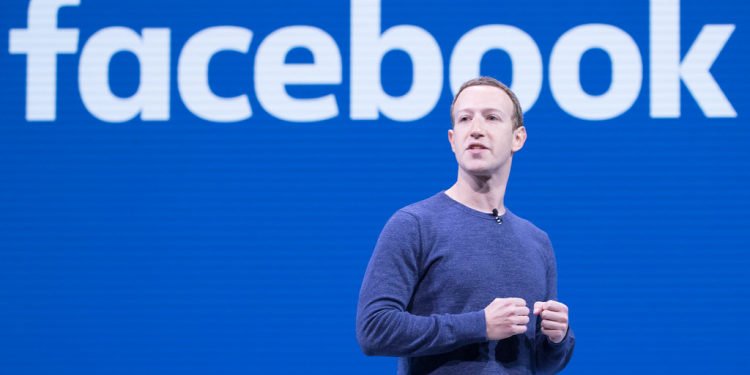 Facebook is going to alter its corporate name next week to reflect its focus on establishing the metaverse. Facebook is embarking on a trip to assist in the development of the next computer platform. It is creating the metaverse, a new phase of interconnected virtual experiences employing technologies like virtual and augmented reality, in collaboration with others. The theory behind it is that by establishing a higher sense of “virtual presence,” online interaction can become much more similar to in-person interaction. The metaverse has the potential to open up new creative, social, and economic possibilities.

The upcoming name change, which CEO Mark Zuckerberg hopes to discuss at the company’s annual Connect conference on October 28th but could be announced sooner. It is designed to signify the internet giant’s aim to be known for something other than social media and all of its associated evils. The makeover would most likely present the blue Facebook app as one of many products managed by a parent business that also oversees Instagram, WhatsApp, Oculus, and other companies. A response was declined by Facebook at the moment of writing this article.

Facebook currently has over 10,000 staff working on consumer devices such as augmented reality glasses, which Zuckerberg expects will become as common as smartphones. In July, he told The Verge that “we will effectively move from people seeing us as largely a social media company to being a metaverse company” over the next several years.

A renaming might also help to further distinguish Zuckerberg’s futuristic work from the tremendous criticism Facebook is presently facing over its current social platform. Frances Haugen, a former employee turned whistleblower, recently revealed a cache of embarrassing internal documents to The Wall Street Journal and testified before Congress about them. Antitrust regulators in the United States and internationally are attempting to break up Facebook, and public trust in the company’s operations is eroding.

Facebook isn’t the only well-known technology business to alter its name as its goals grow. Google reorganized altogether under the Alphabet holding company in 2015, partly to show that it was no longer just a search engine, but a global conglomerate with subsidiaries developing self-driving cars and health-care technology. In 2016, Snapchat changed its name to Snap Inc., the same year it began referring to itself as a “camera company” and unveiled its first set of Spectacles camera spectacles.

The new Facebook corporate name is a highly guarded secret within the firm’s gates and isn’t widely known, even within the company’s whole top leadership. Horizon, the name of the still-unreleased VR version of Facebook-meets-Roblox that the business has been creating for the past few years, maybe a contender. Shortly after Facebook demoed a version for workplace collaboration dubbed Horizon Workrooms, the app’s name was changed to Horizon Worlds.

Apart from Zuckerberg’s remarks, Facebook has been quietly laying the basis for a bigger focus on future technology. It established a specialized metaverse team this past summer. Andrew Bosworth, the company’s head of AR and VR, has recently been promoted to chief technology officer. Only a few days ago, Facebook announced plans to hire 10,000 more people in Europe to work on the metaverse.

The metaverse is “going to be a significant focus,” Zuckerberg commented. “I think that this is really going to be a big part of the next chapter for the way that the internet evolves after the mobile internet.” “I also believe it will be the next great chapter for our firm since we will be tripling down in this area.”

Complicating matters, even though Facebook has been extensively advertising the concept of the metaverse in recent weeks, it is still a little-understood concept. Neal Stephenson, a science fiction novelist, created the word to depict a virtual environment where individuals can escape from a dismal actual world. Now it’s being embraced by one of the world’s most powerful and divisive corporations, which will have to justify why its own virtual world is worth exploring.