Facebook's interest in digital currency precedes Diem. Earlier, it used a virtual currency called Credits to allow users to pay for games played on the platform. 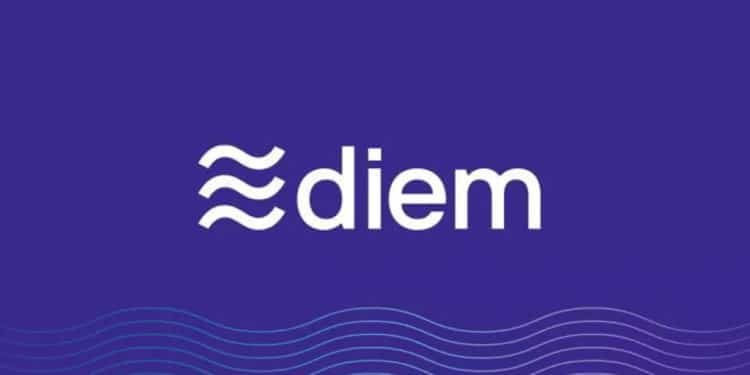 After more than two years, it appears as though the Facebook-sponsored cryptocurrency dubbed Libra is reaching its conclusion. According to a recent Bloomberg report, the Diem Association, which Facebook founded to oversee the digital currency, is contemplating selling its assets following opposition from regulators.

The US Federal Reserve “dealt the initiative a death blow” by exerting pressure on Silvergate, the financial partner with whom Diem announced a collaboration to launch the coin last year. Additionally, I’ve been informed by a source that the Fed threatened Silvergate, delaying the debut. A Diem Association spokeswoman, Michael Crittenden, told The Verge that Bloomberg’s piece featured “some factual mistakes” but declined to elaborate.

If Diem is truly liquidating its assets, this might signify that the cryptocurrency is stuck. Originally, Libra was a digital currency backed by a basket of global currencies, but authorities swiftly put an end to that plan. As a result, a streamlined design was established, pegged to the US dollar by a renamed Diem token. That was insufficient.

Additionally, there have been new indications that Diem may not see the light of day. Facebook, rebranded as Meta, recently replaced the Diem coin in its digital wallet with another stablecoin from Paxos. And David Marcus, the CEO who invented Libra and managed Meta’s digital wallet project, departed the business late last year when most of the project’s initial staff defected.

What happened to Facebook’s cryptocurrency venture?

Last November, David Marcus, one of the executives driving Facebook’s cryptocurrency effort, said that he would depart the social network’s parent company by the end of the year to explore entrepreneurial endeavors. Marcus joined Facebook from PayPal in May 2018 and has led Novi, the company’s finance technology unit. He oversaw the creation of Libra, an unlaunched cryptocurrency that was dubbed Diem following a series of setbacks.

Marcus stated in a series of tweets that while there is still plenty to accomplish following Novi’s debut — and while he is as passionate as ever about the need for reform in their payments and financial systems — his entrepreneurial DNA has been nagging him for too many mornings in a row to ignore.

Marcus’ resignation from Facebook, which was renamed to Meta earlier this year, comes as the company’s cryptocurrency aspirations struggle to gain traction. In October, the business debuted the Novi cryptocurrency wallet sans the Diem stable coin. The wallet’s first release was confined to Guatemala and portions of the United States. It enables users to send and receive the Pax dollar, managed by blockchain business Paxos.

This is not the official cryptocurrency of Facebook. It is an initiative of the Diem Association, which was initially known as the Libra Association and was co-founded by Facebook. The group will act as the cryptocurrency’s monetary authority. It states that its mission is to “empower billions of people,” referring to the 1.7 billion adults worldwide who lack bank accounts and might use the money.

However, Facebook’s interest in digital currency precedes Diem. For approximately four years, the social network used a virtual currency called Credits to allow users to pay for games played on Facebook. According to Mark Zuckerberg, CEO of Facebook, transmitting money online should be as straightforward as sharing images.

Diem was aimed to make online money transfers more accessible and more affordable for consumers, which may also entice new members to the social network. However, Zuckerberg recognized that encouraging people to use cryptocurrencies will undoubtedly benefit Facebook by making social media advertising more attractive and hence more expensive.

Additionally, Facebook may have had other ambitions for the coin. The Novi subsidiary operates a wallet for storing and exchanging digital money, with the stated purpose of “assisting individuals worldwide in accessing cheap financial services.” According to analysts at RBC Capital Markets, these services will most likely include gaming and commerce.