Kubernetes has long been the Cloud Native Computing Foundation's flagship project, and Google just announced the CNCF's adoption of Knative. 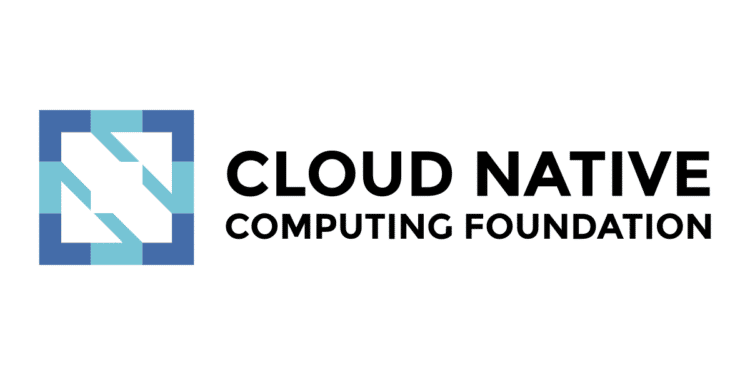 This has been a long time coming: Google stated today that it is submitting its Istio service mesh project to the Cloud Native Computing Foundation for consideration as an incubation project (CNCF). Google’s Kubernetes has long been the CNCF’s flagship project, and the firm just added Knative to the CNCF as well. Knative seeks to make it easier to design and deploy serverless apps on top of Kubernetes. Perhaps it’s unsurprising. Therefore, Istio will likely become a CNCF initiative. There are still a few stages remaining before that occurs, but Google would not have made today’s statement if those remaining processes were not primarily formalities.

For more than two decades, Google has shaped the future of computing through its open-source contributions and has made significant investments to enable innovation for our customers.

About today’s release by Chen Goldberg

While service meshes may not appear to be the most thrilling of projects, they are frequently a necessary component of managing massive container deployments. The goal is to create a tool that can handle all messages between services, which may rapidly become challenging in a system where (micro-)services — and the machines on which they execute — are temporary.

The CNCF already hosts one service mesh project, the Open Service Mesh, although the foundation has long hosted rival initiatives. In 2018, the Istio project released Istio 1.5. This is frequently when suppliers begin seeking a home for their open-source initiative. The fact that Google did not do so perplexed many analysts, but the Istio team followed up with the release of version 1.5, which included a re-architected version of the program. 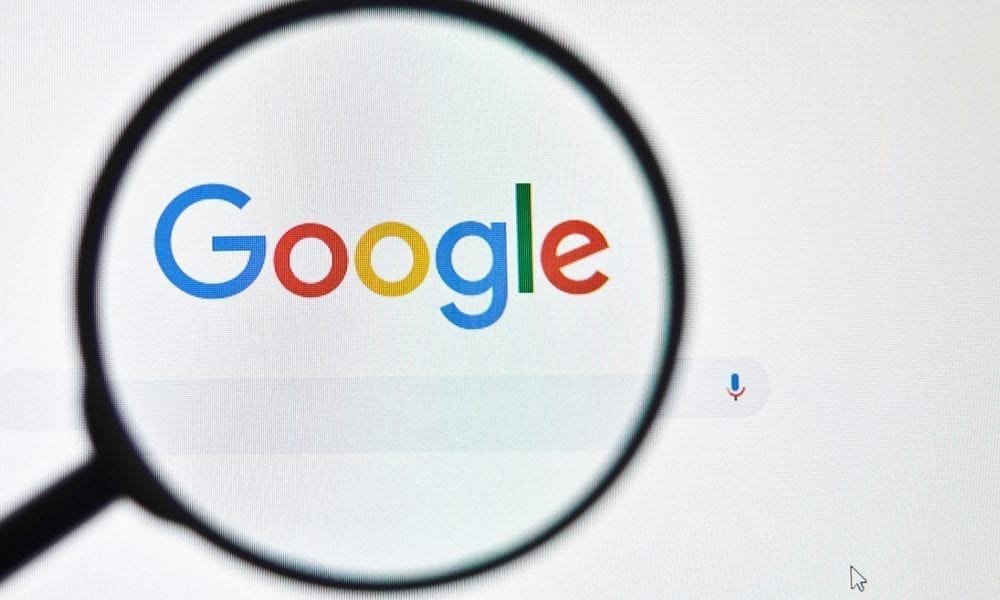 Google claims to have contributed more than half of all contributions and two-thirds of all commits to Istio. Istio is the final key component of an organization’s Kubernetes ecosystem that is not part of the CNCF, Chen notes, and its APIs are well-aligned with Kubernetes. Following the CNCF’s recent contribution to Knative, Istio’s acceptance will complete our cloud-native stack under the foundation’s auspices and bring Istio closer to the Kubernetes project.

Joining the CNCF also enables contributors and customers to demonstrate support and governance following the standards of other major cloud-native projects. We are thrilled to contribute to the project’s development and acceptance. It’s worth noting that IBM, which also donated to Istio and was previously critical of Google for not presenting the project to a more extensive foundation (with Oracle and the CNCF joining the chorus of critics), today issued a statement congratulating the firm on the action. Given the open-source ecosystem, the CNCF is the right home for Istio.

IBM is a firm believer in open governance and the community’s power. As a result, we strongly welcome IBM’s Briana Frank and Michael Maximilien’s submission of Istio to the Cloud Native Computing Foundation (CNCF) today. IBM collaborated with Google and other major partners from the Istio project’s start five years ago, contributing code, innovations, blog articles, documentation, serving on the steering committee, and managing several technical workstreams.