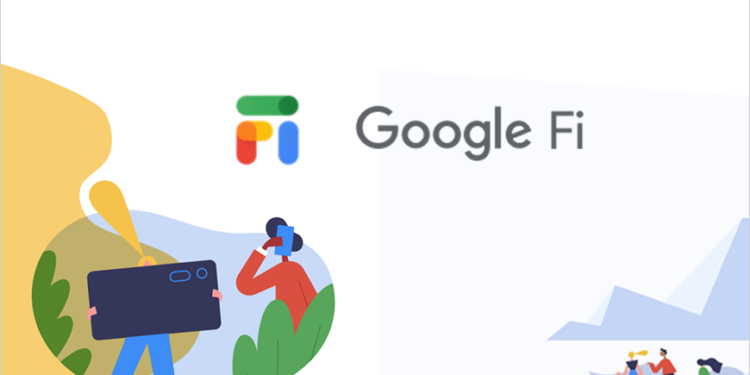 Google today announced that it would begin rolling out end-to-end encrypted phone conversations on its Google Fi mobile virtual network operator (MVNO) in the coming weeks. Anyone, even Google, will not be able to listen in on the contents of a call if this feature is activated. Even though end-to-end encrypted audio calls are already feasible through services such as FaceTime and WhatsApp, Google Fi’s new feature makes them the default option for regular phone calls.

The functionality of the feature is considerably restricted in its current implementation. Only calls made between two Android phones, both owned by Google Fi members, will benefit from end-to-end encryption provided by Google. As a result, iPhone Google Fi members will be barred from participating for the time being. Google claims that you will be able to tell whether a call is encrypted end-to-end when it plays a “unique dial tone” before connecting to the ring. If you’re making a call through Google’s Phone app, a lock icon will display on the screen to indicate that the call is being protected.

Aside from that, calls made using the Messages by Google app will not be secured from beginning to end and will only be available for one-on-one discussions (so no conference calls). Also excluded from coverage is the ability to leave a voicemail. When enabled, the feature works across both Wi-Fi and LTE-enabled cellular networks; however, it is accidentally removed by deleting the “Wi-Fi calling” option in the Google Fi app, which might be perplexing.

Over several years, Google has made privacy and security a fundamental component of their case for using Google Fi. Along with the encrypted phone calls announced today, the company also offers a built-in VPN for Fi users and an attempt to prevent spam calls in its service.

Internet service providers and wireless carriers must monitor the traffic to and from their customers’ phones. However, while some firms have more stringent privacy policies than others, Google’s Project Fi cannot provide an all-encompassing policy due to the carrier’s dependence on third-party networks such as T-Mobile and Sprint.

This is why Project Fi today announced the introduction of a new feature that allows members to tunnel all of their traffic through a Google-managed virtual private network (VPN). The result is that all data transmitted between your phone and T-Mobile and Sprint will be encrypted, ensuring that neither T-Mobile nor Sprint will be able to see what you are doing.

But because your traffic will be routed through Google’s computers, the search engine will be able to track which pages you visit and when you see them. In a blog post, the company claims that “your traffic is not correlated with your Google account or phone number,” and a Google representative confirmed in an email that the company does not associate the data with “any other user identifiers” as well. The source also indicated that Google would not read otherwise encrypted traffic, such as that transmitted over the HTTPS protocol.