How Much Does It Cost to Make an App Like Bumble.

In this article, we will learn how to construct an app similar to Bumble and how much it will cost. 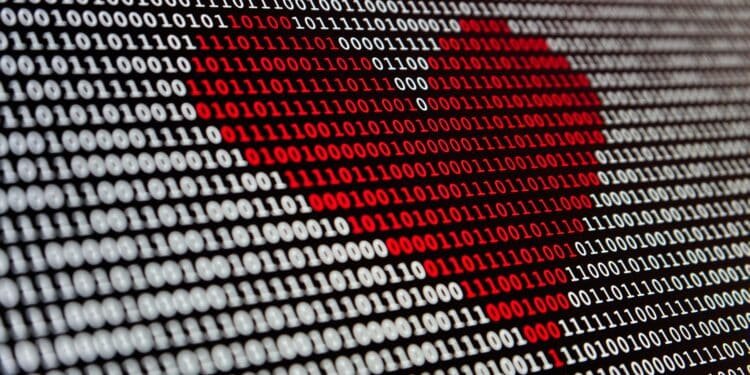 We live in a world where we find love via smartphone apps. And, really, why not? When smartphone apps can help us with everything from hailing a cab to managing our mood swings, why can’t they help us find the love of our lives?

After all, we can! And it’s all because of dating apps like Bumble, where the real magic happens.

Because of their hectic modern lives, people nowadays don’t have the time to physically look for someone who would fit in well. As a result, many people turn to online dating, putting dating apps like Bumble on a fast track to increased sales and profitability.

What is the Bumble app?

Bumble is a free dating app available for both iOS and Android. Whitney Wolfe, 25, who previously worked for Tinder, created it. She is regarded as one of its founders. She left the company in 2014 after suing her boss for sexual harassment and eventually winning the case. Later that year, she founded Bumble with the intention of creating a “feminist dating app.” Bumble dating app has taken the world of online dating by storm, receiving positive reviews and hundreds of thousands of subscribers, becoming the fastest-growing dating app in America.

Match Group, which owns the dating platforms Match, Tinder, Hinge, and Plenty of Fish, offered to buy Bumble for $450 million in 2017, but Wolfe declined.

The online dating segment revenue is expected to reach $1,754 million in 2020, with a 9.3% annual growth rate (CAGR 2020-2024), resulting in a market volume of $2,505 million by 2024.
It is obvious that if you want a piece of this lucrative market, now is the time to create a dating app. Let’s look at some other eye-catching statistics to back up this claim –

We can see that this industry is on the rise. This is because dating apps allow users to build relationships while on the go. In their busy lives, it is much easier if they can connect with someone who shares their interests or lives nearby, which dating apps allow them to do.

Dating apps have become the next big thing in the market, with features like matching algorithms, location tracking, safe chat options, and so on. As a result, it is clear that investing in a dating app like Bumble is a profitable business decision that, if done correctly, cannot fail.

The cost of developing a mobile application is determined by the number of hours required. Furthermore, the final cost is influenced by the team composition and the costs of maintaining the project after its launch.

For example, if you want to create an app like Bumble, you’ll need a team that will most likely include:

This is an extremely rough estimate. If you want to know how much it costs to create a dating app like Bumble, there are several factors that can increase or decrease the cost of dating mobile app development.

Some of them are discussed below for you to think about before taking your next big step:

iOS platforms are less expensive than Android platforms for developing apps like Bumble. Because Android applications necessitate multiple tests on various devices, it is critical to investigate potential development opportunities on both platforms.

If you want to incorporate a Bumble-like app design into your social media application, keep in mind that the development cost will be relatively higher. You can save money by utilising the advanced design and development tools that are available. A reputable social media app development company can assist you in developing a Bumble clone at a reasonable cost.

The size of an app represents the total number of features and functionalities it contains. The more features your business app has, the more expensive its development will be.

The cost of developing an app similar to Bumble varies according to the amount of social synergy achieved. It has extensive linking, social sharing capabilities such as Facebook, and instant messaging or chats.

The methods listed below can be used to generate revenue for any dating application.

What is the cost of developing a dating app?

Given the features of the Bumble app, it is reasonable to assume that the cost of developing apps like Bumble would range between $40,000 and $50,000.

The cost and hours for developing apps on both the iOS and Android platforms.

Assume you want to create a dating app similar to bumble or hinge and are looking for a company to work with. In that case, contact Nevina Infotech Pvt. Ltd., the leading mobile app development company with dedicated, passionate, and highly skilled android and iOS developers to create mobile dating apps. You can also get a quote from us to find out how much it costs to develop a dating app.

Dating apps such as Bumble are becoming increasingly popular among millennials. As a result, investing in the development of a dating app is a wise decision. Adding unique features to any application is critical to its success because they capture the attention of users and make your application stand out.

However, while brainstorming for unique features is important, it is also critical that the basic features (as mentioned above) are present and well-implemented. Your relationship with your mobile app development company can make or break your development game; therefore, invest in a company that provides excellent services and has a team of expert app developers.