Intel showed off a rendering of a limited edition reference design that will be available this summer in conjunction with the debut of its Alchemist mobile GPUs. 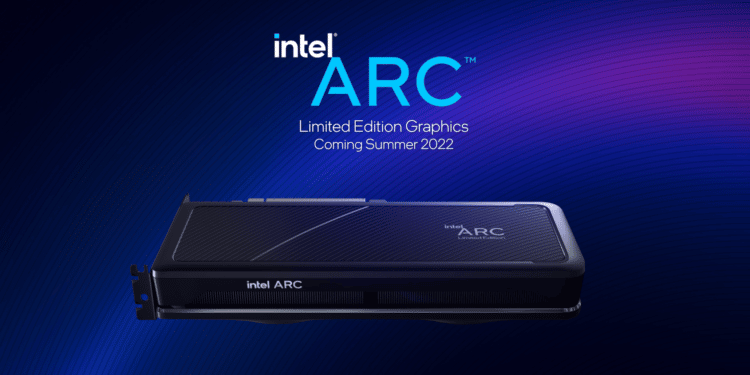 On Wednesday, Intel teased the upcoming Arc Alchemist desktop graphics cards. Intel showed a render of a limited edition reference design that will be available this summer in conjunction with the debut of its Alchemist mobile GPUs.

We do not have price or availability information, but this limited edition device will act as Intel’s Founder’s Edition. We’ve seen several other renders of Intel GPUs previously, but this is the first to bear the Intel Arc branding, indicating that it is the final design. It is equipped with two fans, similar to Nvidia’s Turing reference designs.

Initially, Intel planned to introduce Arc Alchemist graphics cards in the first several months of 2022. While the first mobile cards are now available, the first glimpse of the desktop cards came via a tease via Intel’s Livestream. However, the debut was postponed for the first few weeks of the year.

While we do not yet have definite facts regarding Arc Alchemist on the desktop, the mobile chips reveal information. Arc Alchemist GPUs will support DirectX 12 Ultimate, including hardware-accelerated ray tracing and variable frame rate shading. However, it appears as though Intel’s specialized XMX cores will be the ones to shake up the graphics business. 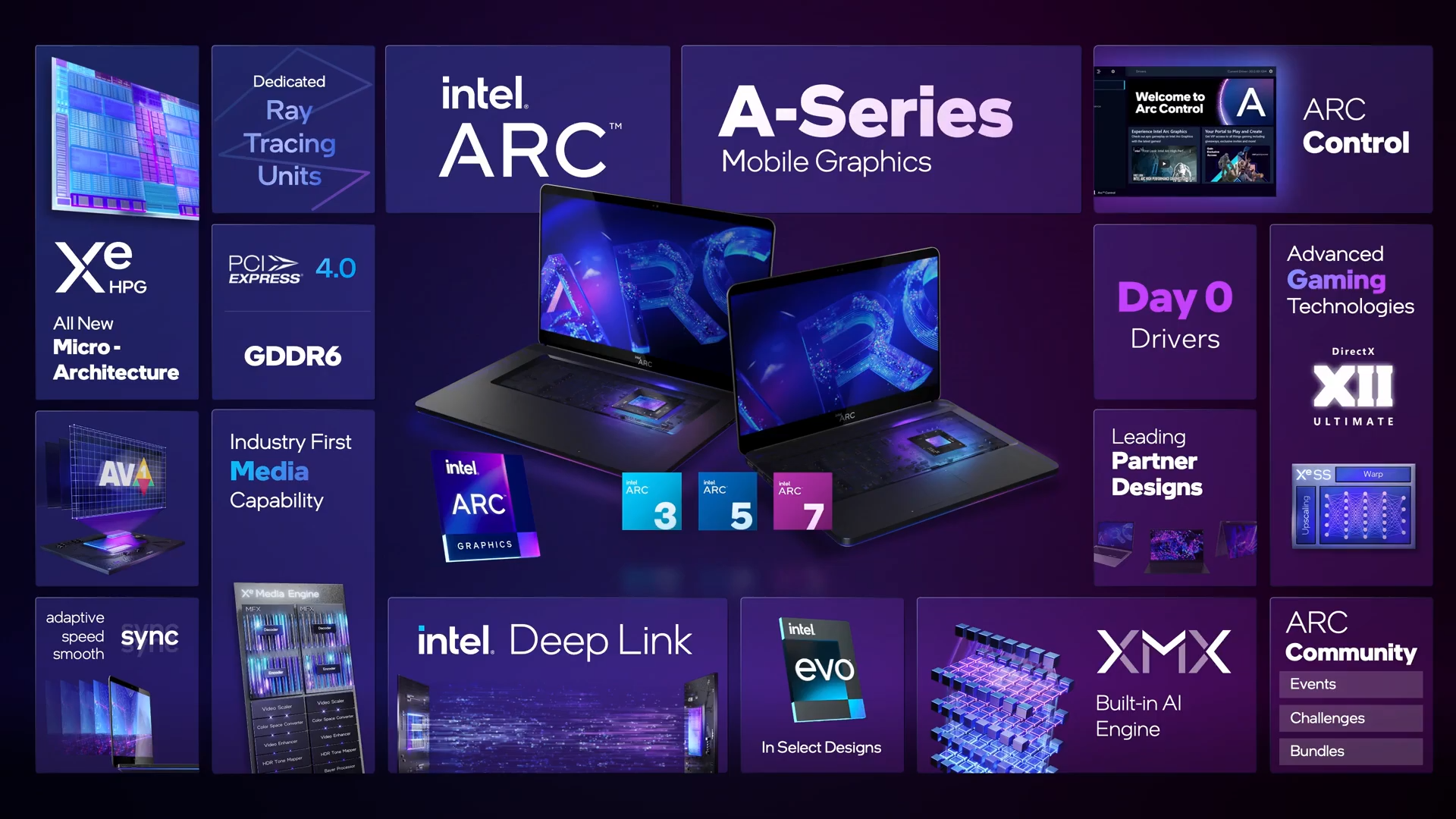 These specialized cores are responsible for A.I. inference – creating a prediction based on a trained A.I. model. This enables Intel to employ them for Xe Super Sampling, or XeSS, a method for upscaling resolutions by up to 2.3x. It is similar to Nvidia’s Deep Learning Super Sampling (DLSS) but has one significant advantage: XeSS is compatible with AMD, Nvidia, and Intel GPUs.

While the Arc Alchemist desktop cards are still a few months away, we’ve already seen them in action via numerous benchmark leaks. The initial leaks surfaced in April 2021, depicting the flagship card competing with Nvidia’s RTX 3080. Recent reports indicate that the flagship card will perform closer to the RTX 3070 Ti.

On the low end, the A380M has been leaked. According to speculations, this is the entry-level card in Intel’s Arc Alchemist portfolio, and it will retail for $199 to compete with Nvidia’s RTX 3050 and AMD’s RX 6500 XT.

We won’t be able to make any conclusions until we receive the Arc Alchemist desktop cards. Although Intel has long been involved in graphics design, this is the company’s first foray into the discrete enthusiast market. On the other hand, Intel looks to be prepared for the heat, with the firm projecting that it will sell four million GPUs by the end of the year.