Katoo's latest investment round will allow them to continue improving their product, debut the firm in the Portuguese market, and prepare for future development in the Latin America area. 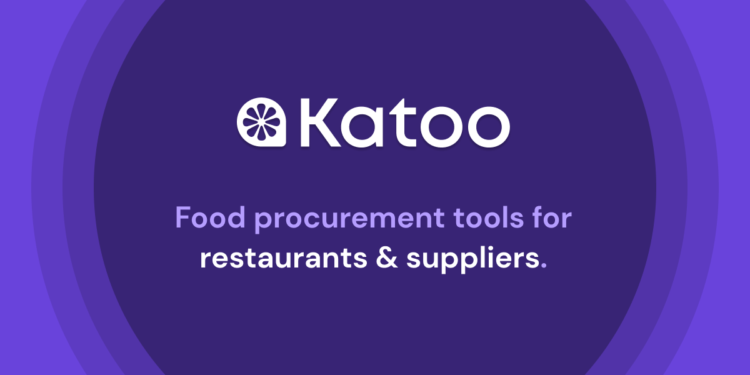 Katoo, a foodtech firm that integrates technology into the traditional food supply sector, has announced a €6.2 million funding round. K Fund, headquartered in Spain, led the round, which was joined by American funds Expa, FJ Labs, Soma Capital, and Portuguese VC Shilling Founders Fund. Existing investors GFC and Otium Capital increased their stake in the founders’ aim of “developing technologies that would make the food supply chain efficient, fair, and transparent,” acquiring full pro-rata rights.

How will Katoouse the funds?

This latest investment round, which comes only 10 months after a €3 million round led by GFC and Otium Capital, will allow Katoo to continue improving their product, debut the firm in the Portuguese market, and prepare for future development in the Latin America area. The firm intends to invest in its product, eliminate manual data input for suppliers via ERP interfaces, and address cash flow concerns through financial solutions. And they aren’t forgetting about their primary users: one of the main aims is to forecast restaurant supply demands by connecting with the most common point-of-sale systems.

“We have known Diogo and Karan for some time and have always been impressed by their passion and purpose to alter the food supply chain for the better,” said Sergio Alvarez Leiva, Partner at K Fund. We are convinced that Katoo is on the right track to strengthen its leading position in Southern Europe and expand its presence in Latin America.”

Glovo Co-Founder Sacha Michaud, newly acquired Tiller Co-Founder Dimitri Farber, and TheFork Co-Founder Marcos Alves Cardoso are among the experienced and accomplished entrepreneurs who have invested in the business.

Lorenzo Franzi (Partner at GFC) was pleased by how the team persevered, developed, and expanded despite a difficult period for the restaurant sector as a whole. “We have known Diogo and Karan from the company’s inception and have been consistently impressed by the team’s quick execution and a strong grasp of the sector,” he said. He also noted that, despite the fact that Covid had a big influence on their business, they had evolved and continued to offer more and more value to their consumers, which supported their continuing high level of development. 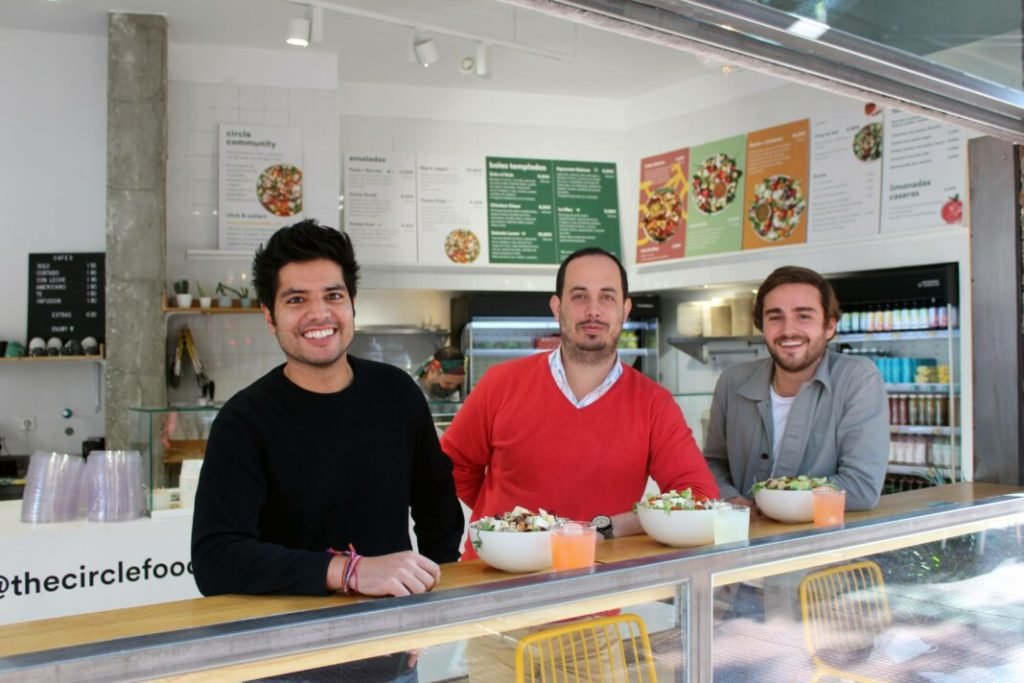 Why was Katoo launched?

Karan Anand said that Katoo was created to ease communication between restaurants and suppliers. Throughout COVID-19, they demonstrated that their tools improve the interaction between the two sides of the equation by making it faster, with fewer mistakes, and with a lot more efficiency. They are now laser-focused on continuing to assist them by providing financial services such as consolidated and streamlined payments, payment reconciliation, and lending.

Katoo for Restaurants is a free application that streamlines the way restaurants and suppliers interact by centralizing all order management, communication, and product discovery. When you use Katoo for Restaurants, you will be able to explore items, order products, and communicate with all of your suppliers from the app, independent of the tool they are presently using. Orders may be placed with just a few touches. Orders that are repeated require even less time. Regardless of the tool they presently use, each of your suppliers will have an up-to-date product catalog available for you.

Quickly monitor pending deliveries and review prior orders. All of your orders are stored in a separate area, and you can view the context of the interaction you had with the provider while placing the order. You may interact with your team and suppliers at any moment using the chat function. All of your conversations took place in the same location and were contextualized by the orders you placed.

Diogo Cunha, CEO of Katoo, noted that the food supply system is still quite an old school. Fax, paper and pen, and voice messages remain the gold standard. This round enables them to continue investing in the finest technologies for the people who feed them.

The startup’s order volume has increased by up to 8x in the previous 9 months. Their approximately 5000 restaurants and suppliers range from huge chains like I Love Poke (with over 80 PoS across Italy) to high-end restaurants like Mawey Taco Bar in Madrid and Michelin-starred restaurants in both countries.

Katoo now processes almost €190 million in yearly transactions across two nations (Italy and Spain). However, the firm sees this as only the beginning. Part of the cash received in the most recent round will be used to extend the company’s concept in Latin America and other European nations, as well as to introduce it to Portugal.