Laminar, a supplier of public cloud data protection, revealed today that it has raised another $30 million, with participation from Tiger Global Management and Salesforce Ventures. 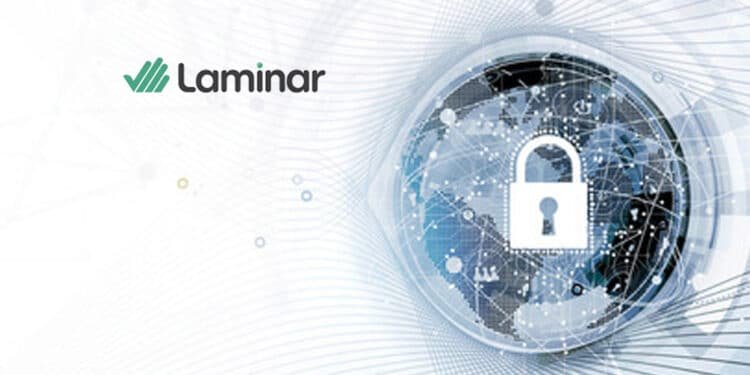 Laminar, a supplier of public cloud data protection, revealed today that it has raised another $30 million, bringing its total capital to $67 million. The funding comes as Laminar continues its first-to-market product rollout with the announcement of three new capabilities within its cloud data security platform, as well as the successful completion of its SOC 2 Type II certification, which ensures compliance with the leading industry standards for data management, privacy, and security, according to the company. This, according to the business, will give it a substantial advantage in the public cloud data security startup race.

According to Laminar, CISOs and their security teams have shown a significant desire for cloud data security solutions. In a news statement, the business also noted that multiple cloud data security companies have funded a total of more than $200 million, proving the industry’s demand for visibility and protection of public cloud data. Given the surge in cyberattacks as a result of greater digitization, which includes the work-from-home trend, widespread usage of BYOD devices, and worldwide internet access, this isn’t surprising.

While these have become the new normal, businesses’ attempts to strengthen their security have created a demand for cloud security solutions to defend them from cyberattacks. The worldwide cloud security market is expected to grow from $8.33 billion in 2020 to $36.43 billion in 2028, according to Fior Markets, with a CAGR of 20.25 percent over the forecast period of 2021-2028.

The expanding number of participants in the cloud security area, according to Amit Shaked, CEO and co-founder of Laminar, is exciting and will drive the firm to develop at a quicker and higher level. “A rising tide lifts all boats,” Shaked says.

Platforms and apps for cloud computing have revolutionized the way businesses work and made processes more efficient. In reality, the cloud is used by more than 94 percent of businesses for at least a portion of their computer infrastructure. Although additional cloud computing systems are available, Amazon Web Services (AWS) and Microsoft Azure are regarded to be the most popular.

Microsoft Azure (previously Windows Azure) is a web portal and cloud computing platform that allows you to access and manage Microsoft’s cloud services and resources. Businesses utilize it to create and expand new applications as well as run existing apps on the cloud. AWS, an Amazon company, assists organizations in scaling up by offering database storage, processing capacity, content distribution, and networking services, among other things.

Each of these cloud computing platforms has its own unique features. AWS computers may be contacted individually, but Azure machines are arranged into cloud services and respond to the same domain name with various ports. In Azure, you can create a virtual network cloud, whereas in AWS, you can create a virtual private cloud. In Azure, there are 140 availability zones, compared to 61 in AWS.

Laminar says it has gone multicloud by adding Microsoft Azure support to its current support for Amazon AWS as one of three new capabilities inside its cloud data security platform. A multicloud strategy is a de facto norm among organizations, according to a poll, with 89 percent of global cloud decision-makers and users reporting having one. According to Laminar’s state of public cloud data security survey, 56 percent of organizations operate with two or more cloud providers, illustrating the necessity of cross-cloud consistency, according to the company’s press release. This, according to Forbes, will help businesses reduce complexity and risk. 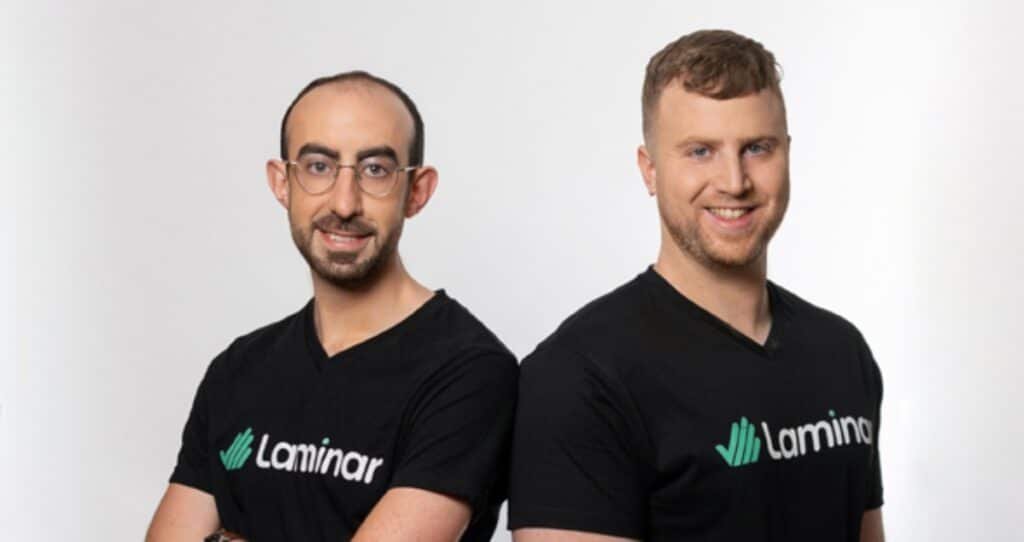 Data-centric policies in their entirety

A data-centric security solution, rather than targeting apps, servers, or networks, combines unique hardware and software to regard data as the permanent source of value. It secures data by automatically monitoring data repositories, especially when a file is uploaded or altered via the network.

Despite the fact that the COVID-19 outbreak prompted many firms to move all of their data to a cloud-based paradigm, customers remain wary of sharing critical data with unauthorized internal users. This is why they require cloud security that is data-centric. Only 18% of companies claim to be able to detect illicit data exchange in under a minute. As a result, data storage and leakage are major concerns for most firms.

Laminar claims to provide a comprehensive suite of data-centric rules that are automatically deployed as part of its cloud data security platform, whereas other cloud security solutions define security policies at the infrastructure level. According to the firm, these data-centric policies are intended at avoiding sensitive data breaches or leaks regardless of the cloud architecture that hosts them. Laminar is fast growing to deliver great data security posture monitoring and cloud DLP solutions, according to Nowi Kallen, managing director at Salesforce Ventures.

The capacity to find and categorize data in self-hosted, embedded databases is another new feature of Laminar’s cloud data protection solution. “Shadow data” is data that is not recorded by IT but may include sensitive information. Databases incorporated in cloud computing instances fall under this category (AWS EC2s or Azure VMs). Developers iterate fast, resulting in embedded, hidden data assets that are typically unprotected and hence exposed to threat actors. Although shadow data is not always intentional, it poses a substantial barrier for businesses. Multicloud settings are notoriously difficult to manage, and the absence of visibility encourages shadow data to accumulate.

The emergence of highly-distributed cloud-native systems based on containers, microservices, and serverless features has brought the problem of shadow data to the fore because decentralized workload-based data storage is a primary contributor to data sprawl. Administrators who aren’t aware of the situation or up to date on policy risk being held accountable for data leaks if data that should have been deleted is maintained, or for compliance failure if data that should have been stored is discovered missing.

Laminar promises to be the first company to provide self-discovery of these data assets, independent of location or access credentials. This includes asynchronous mapping and categorization of data kept in such assets, according to the business. Companies need a centralized view of their sensitive data on the cloud, as well as a system that monitors and warns them, according to Yaniv Toledano, global CISO of finance provider Pagaya. This allows data security to drive a “find, manage, and verify” strategy alongside application development and data science teams, allowing them to work at cloud speed securely, he added.

From the Metaverse to NFTs, how Blockchain Technology is changing the world