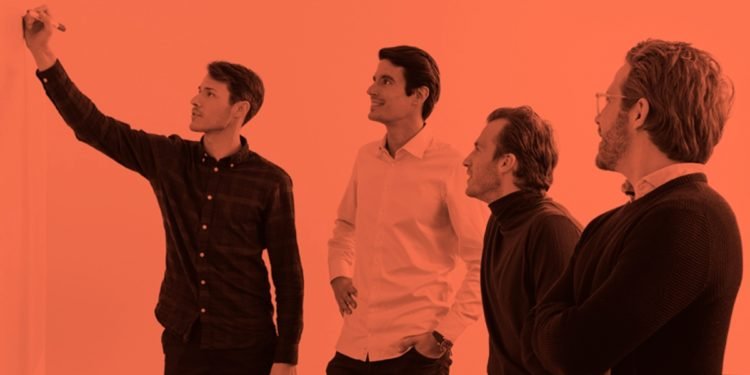 Moss, a Berlin-based credit card fintech firm, announced that it has secured $29 million (about €24.79 million) in its Series A extension round of investment. Moss has now raised over $64 million (about €54.72 million) in total capital at a value of $264 million (approximately €225.73 million) with this round. The company’s first product was released less than a year ago.

Moss, a technology-driven financial management platform for comprehensive expenditure management, has officially completed a €25 million Series A financing round extension. The business got money from Peter Thiel’s VC firm Valar Ventures, with participation from Cherry Ventures and Global Founders Capital from Berlin, only 6 months after the previous round. Moss can currently disclose a total capital of almost €55 million, with a business valuation of around €226 million, less than a year after the original product launch.

More than 8,500 credit cards (both real and virtual) have been issued and over 100,000 transactions have been performed since the company’s start. The market appears to have been persuaded by the product’s usability and creative approach to solving company-specific demands. Customers stress the efficiency advantages Moss delivers to their businesses, and Moss has just entered the SME sector following its success in the German startup industry.

Ante Spittler, CEO and co-founder of Moss, stated, “We aim to assist firms to improve financial processes in their organizations so that they may maximize their potential.” This vision inspires and pushes us every day. Our development trajectory since the inception of Moss has been extraordinary, both in terms of personnel and product. Not only has our client base doubled since the last funding round, but we have also been able to offer outstanding product improvements such as a smooth accounting export using the DATEV API and digital procedures for authorizing and handling invoices. And our credit solution provides a distinct advantage in the European card and spend management space.”

With the new funding, the business intends to enter the European market with its credit card product and financial management platform for comprehensive expenditure management. Moss will be accessible in a second market by the end of this year, with other nations to follow in 2022. 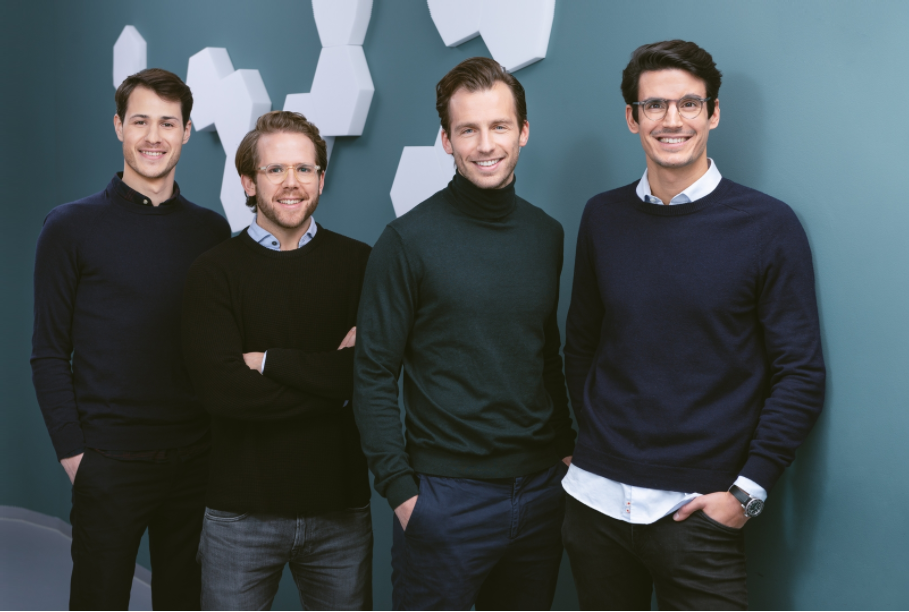 In addition to globalization, the team led by Ante Spittler, Anton Rummel, Ferdinand Meyer, and Stephan Haslebacher plans other product developments such as an overview of firm liquidity and more extensive finance alternatives. Moss hopes to take a major step toward a comprehensive platform for managing all company finances by doing so.

“We are thrilled to continue to assist the dedicated founding team of Moss in accomplishing their goals,” said Andrew McCormack, founding partner of Valar Ventures. With their significant IT and finance knowledge, as well as their business background, they are well-positioned to provide organizations with a fresh understanding of spend management. Moss has been on an upward trend in recent months. They are already among the industry leaders in their area, with a 15% market share among German startups. As a result, we are looking forward to future developments.”

Moss will be able to grow its operations in the European market with its credit card and financial management solutions thanks to the money raised. Moss will be accessible in a second market by the end of this year, with other nations to follow in 2022.

In terms of innovation, the team is working on new products such as a corporate liquidity overview and more extensive financing alternatives. Moss also intends to more than quadruple the size of its existing staff of over 100 people in the coming year in order to meet its ambitious goals and give greater service to consumers.

To become a client, a company must be registered in Germany and have secured at least €100,000 in investment from professional investors. Transact Payments Malta Limited, in collaboration with a German partner bank, issues the cards. Moss Virtual credit cards are digital credit cards that are associated with the user’s Moss account. Users will be able to use virtual cards as soon as the business authorizes them. You may create as many virtual cards as you need, with the power to alter limitations, freeze, and terminate cards in real-time.

The business allows customers to create virtual cards for certain merchants, transactions, or subscriptions. According to the firm, this helps to streamline the accounting process and is also secure. Individual card limitations can be established for each merchant or transaction, and banning one virtual card has no effect on the others.