NFTPort, founded in 2021 by Johannes Tammekänd and Kaspar Peterson, aims to create the infrastructure that will underpin this transition. 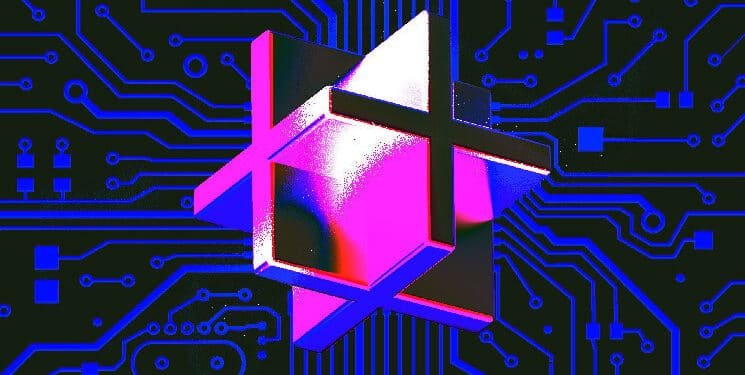 The term NFT has firmly established itself in the European vocabulary over the last year. It’s one of the trendiest topics in Europe’s IT scene right now, with no signs of slowing down anytime soon. Tallinn-based NFTPort recently closed a €24.9 million Series A fundraising round to construct infrastructure that would support the NFT market.

In 2021, when consumers witnessed the advent of fledgling forms of digital ownership in the sports, art, and fashion industries, early use cases for NFTs grew in popularity. Looking ahead to 2022, it’s evident that there’s still room for improvement in this area.

NFTs facilitate digital ownership by shifting data from massive data monopolies to individual users. They act as a “wrapper” for any type of data. NFTPort, founded in 2021 by Johannes Tammekänd and Kaspar Peterson, aims to create the infrastructure that will underpin this transition – and to do so in such a way that developers can use decentralisation to make the internet accessible to ordinary people.

“When a company decides to construct an NFT infrastructure today, it would either have to spend significant sums of money for scarce web3 developers, or invest time upskilling a web2 developer to carry out the task,” says CEO and co-founder Johannes Tammekänd. For most organisations desiring to construct their own NFT infrastructure, such as collecting payments online pre-Stripe or building a tech-based product pre-cloud, managing continually growing blockchain technology quickly becomes a multi-million dollar problem.”

“As NFTs progress beyond pictures, demand will only rise much more, exacerbating supply-side difficulties.” Our infrastructure allows developers and businesses to bring their NFT applications to market in hours or days rather than months, saving hundreds of thousands of dollars.” 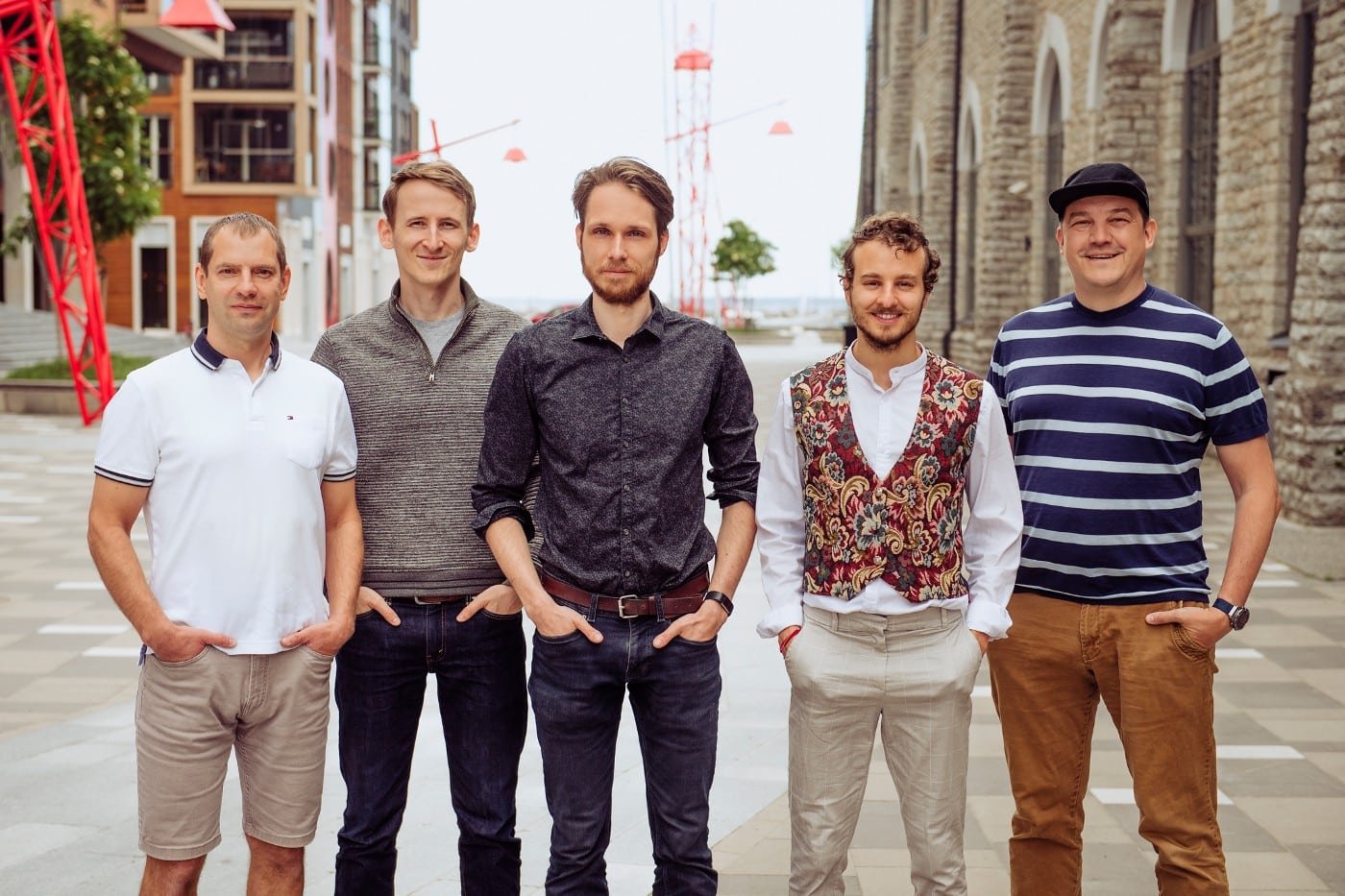 Let’s take a closer look at the NFT space, which is still very new and difficult to comprehend.

The three major pillars that most firms require in order to construct NFT products are data APIs, minting APIs, and user safety APIs, which are all available through NFTPort. Data APIs give developers access to all NFT data from Ethereum, Polygon, and Solana, allowing them to get up and running quickly. Minting APIs enable developers to build, administer, and configure fully owned NFT smart contracts without writing a single line of smart contract code or understanding the complicated Web3 infrastructure. This allows millions of Web2 developers who are familiar with REST APIs to convert digital assets into NFTs for use in their apps.

In terms of user safety APIs, NFTPort has constructed a counterfeit detection engine that allows applications to see if a given NFT has been minted on any of its supported chains before.

As a result, the NFT pioneers provide developers and businesses a full-stack experience. It means that instead of months, developers can bring their NFT applications to market in hours, decentralizing access to the NFT sector.

“I’ve always appreciated the clarity of definition for web3, the next generation of the internet: people may read, publish, and own content,” said Sten Tamkivi, a partner at Taavet+Sten and co-founder of NFTPort. But talking about vision is one thing, and building practical tools and applications is quite another. NFTPort’s goal is to flesh out these bones, to create the scaffolding in the form of APIs and decentralised protocols that will allow developers to deliver on the promise of a citizen-owned internet.”

Over 30k developer teams are already using the solution, including some of the largest names in the Web3 world, such as Nifty Gateway and Protocol Labs. Furthermore, as of March 2022, developers had minted over a million NFTs on Polygon through NFTPort, accounting for 10% of all NFTs coined on the chain.

The team will be able to double concentrate on growing the core product and bringing a decentralized NFT infrastructure protocol to market with this fresh funding. It will also aid the company’s infrastructure development and enable the next phase of digital ownership.

“We have high conviction in a trend toward more digital ownership enabled by NFT technology, and the potential for NFTs to become a new asset class,” said Atomico Partner Irina Haivas. However, most of the infrastructure needed to support widespread adoption of NFTs and other web3 technologies is still being constructed, which is where NFTPort comes in.”

JumpStory receives more than €2.8 million for its 'Netflix of photos' platform