According to Qualcomm, Meta’s Oculus Quest 2 has sold 10 million devices 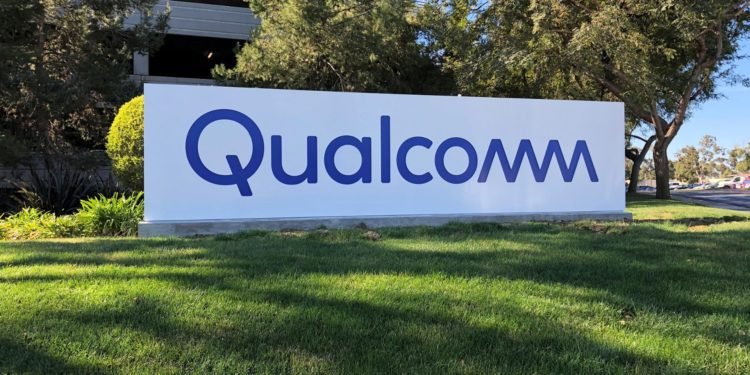 Given how actively the tech sector promotes the metaverse and how their technologies are the ticket to the metaverse. Amon stressed Qualcomm’s efforts to position itself as a major player in virtual and augmented reality platforms.

Although the report does not come directly from Meta, considering that the Quest 2 is powered by Qualcomm’s Snapdragon XR2 chipset, Qualcomm appears to have an exact count of headsets sold. The previous milestone for Quest 2 sales was achieved by Meta’s voluntary recall of about 4 million headsets over the summer, making today’s 10 million mark a considerable rise.

The ten million user milestone for the Quest 2 is also significant in Meta’s stated goal of building a comprehensive VR platform. back in 2019, Meta CEO Mark Zuckerberg noted alongside the launch of the original Quest headset that ten million users were a critical threshold before the “ecosystem simply explodes.”

Following publication, a Qualcomm spokeswoman reached out to explain that the 10 million unit figure Amon said on stage was an average of third-party market size estimations from industry analysts and was not intended to be an official revelation of Meta or Qualcomm’s sales figures. 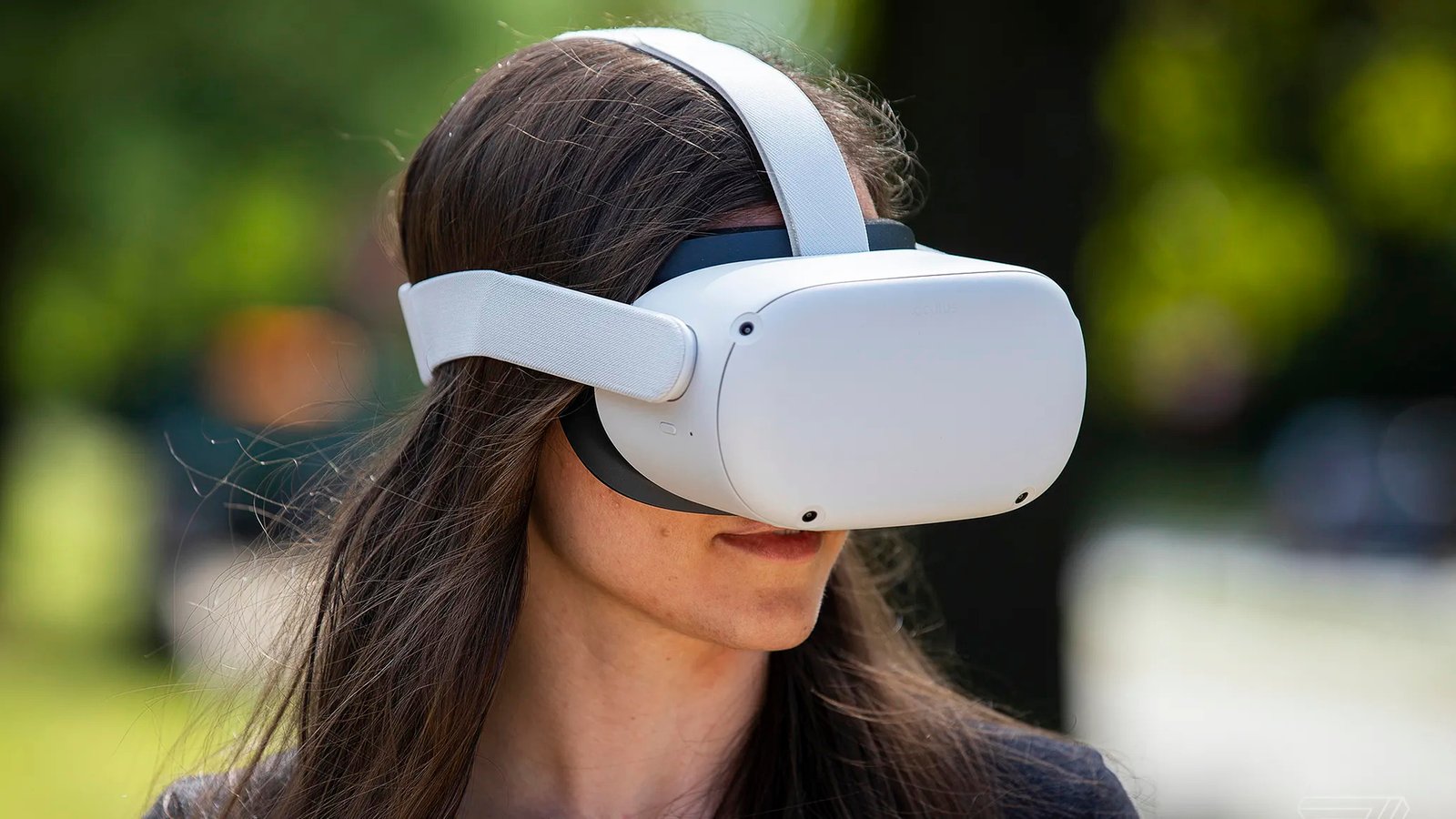 The Oculus Quest 2 is a wireless portable virtual reality headset that uses the internet to build shared digital spaces. You can wander through these virtual settings and interact with the stuff contained while being joined by individuals from all over the world.

The headset’s integrated Android operating system is powered by a mobile solid Snapdragon processor, which lets you run apps and games directly from the headset without needing a gaming console or PC. Because no external tracking sensors, connections, or PC are required, the Quest 2 can be taken on the go and shared with a group via a Chromecast-enabled TV or streaming stick. If you own a powerful gaming computer, you can even use the headset to play high-fidelity games like Half-Life: Alyx.

The combination of a lightweight body, ease of use, excellent performance, and a low price tag has never created a better opportunity to enter the virtual reality field. Weekly releases of apps, games, and software include highly anticipated titles such as Resident Evil 4: VR edition, which will launch exclusively for the Quest 2 later this year.