OLIO aims to reduce the waste at home and enable the people to consume locally and more sustainably and offers food & other household products free of charge. 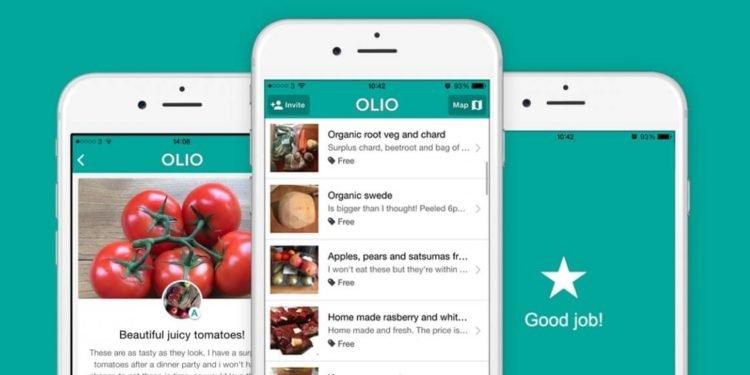 In order to finance its fight against about €1 trillion-worth worldwide food waste, OLIO, a community sustainability app, has announced the financing of around €36.2 million Series B. OLIO was founded by Tessa Clarke and Saasha Celestial-One in 2015 and has attracted 5 million users. In order to reduce the waste at home and enable people to consume locally and more sustainably, the app is used for giving neighbors’ food and other household products free of charge.

OLIO is Tessa Clarke’s invention, who struggled to locate someone who could take unwanted food when she moved home. Since its introduction, the app has saved more than 25 million food portions and three million non-food products from the basket.

The new extremely crucial investor in the round is DX Ventures, the VC arm for the food supply business Delivery Hero. The agreement will allow OLIO to speed up its global expansion ambitions and expand rapidly the Food Waste Heroes Program, supporting the world’s food enterprises and restaurants to reach zero waste sites.

OLIO intends to extend its global footprint following a year of significant development in the UK and focuses on 10 major countries in Latin America, Europe of the north, and Asia, where organic growth has been particularly robust.

In order to share and not throw away extra food, OLIO links neighbors with each other and with local companies. That may be food about to be sold in local retail outlets, replacement home-grown veggies, bakery bread, or food in your refrigerator when you leave. OLIO may also be used for domestic non-food products for your convenience.

OLIO’s really simple! Just download the app, add a photo and description to make an item available, and when and where you may pick it up. To access things, browse the ads near you, ask for whatever you want, and schedule a pick-up with your private message.

Small actions may lead to great changes, OLIO thinks. They can construct a more sustainable future collectively – one cupcake, one carrot, or one bottle of lotion at a time – where the most valuable resources may be shared rather than wasted away.

Founder Tessa Clarke stated: “OLIO has increased five times over the previous year, showing a step-change that has occurred as enterprises, individuals and local communities seek more sustainability.” They are overwhelmed by the fact that this cash is raised by a great group of investors that support their goal of revamping consumption for more than a billion OLIOers by 2030.

They have this huge aim since mankind cannot stay puzzled about how to limit global warming under 1.5 degrees and feed 10 billion people – while still throwing away 1/3 of the foods we produce, consuming, as though we have 1,75 planets. They want to establish one of the most transformative firms in our age by tackling these double issues. 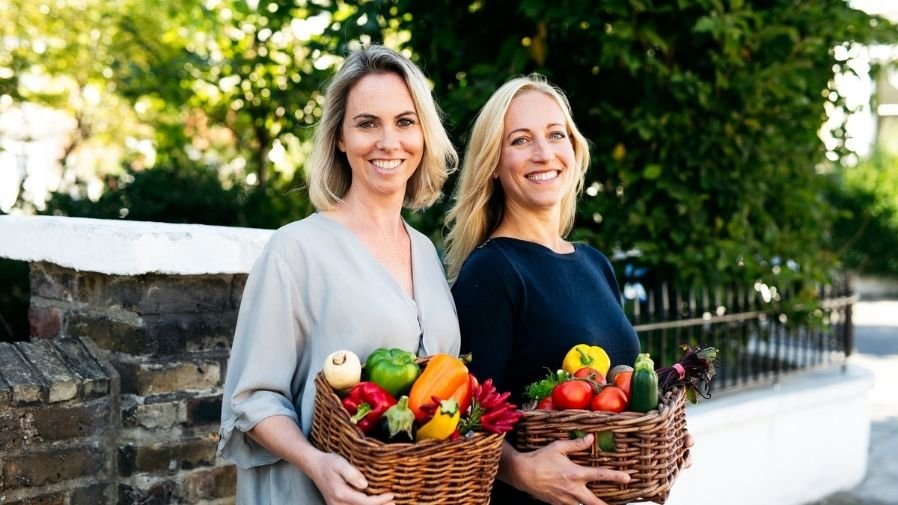 How will OLIO utilize the funds?

The money will also be utilized in the UK and other foreign markets to quickly expedite the implementation of the Food Waste Heroes Program of OLIO. OLIO has over thirty thousand Food Waste Heroes, trained to collect and distribute unsold food from companies including Pret A Manger, Compass Catering, Costa Coffee, and Elior. Last year Tesco joined the initiative and 2.700 British retailers have already redistributed excess food to close the sale date through the OLIO network. Tesco is the newest retailer.

“The demand from both UK and world companies for their assistance in waste reduction are always strong as they seek to fulfill their ESG responsibilities,” Clarke noted. There are dense and fast-track inquiries from big shops, food delivery services, and fast-food companies. OLIO is one of the easiest and most economical solutions to get zero food waste from an organization.

OLIO is already a carbon-negative enterprise since it diverts considerably more emissions from greenhouse gases than it does. The carbon emissions they produce as a company are really only compensated for 4 percent of all the carbon they save due to their waste reduction activity.

OLIO also has a ‘MADE’ section, where users can purchase and sell local homemade food and craft, ‘GOALS’ which displays over 100 simple swaps in order to survive more sustainably, and it plans to introduce ‘BORROW’ and ‘WANTED’ in the next six months. OLIO has the opportunity to connect neighboring communities to give away food and other domestic products.

The investment will be made for the OLIO team in the next two years to support product development and worldwide expansion, from 40 to 175+. This involves the employment of CTO, and managers in the management, marketing, and growth operations of food waste heroes, and different jobs in product, development, and business development.

Per Brillioth, CEO of the round VNV Global, said: “OLIO has shown growth over the last year as physical as well as consumer attention on simple measures that can be taken to improve the sustainability of its households.” In order to serve this trend and therefore establish a really transformative firm, OLIO is a community marketplace of the next generation with a genuine worldwide reach. You are happy to be part of the OLIO trip.

“We are thrilled to support Tessa, Saasha, and the OLIO team since we are firmly connected with the company’s sustainable objective,” said Duncan McIntyre, Managing Partner at DX Ventures. With a strong and expanding user community developed, OLIO is scalable and sustainable in its efforts to address the worldwide food waste problem. They look forward to enabling OLIO to grow and increase their worldwide reach through this relationship.