Plotlogic secures $18 million to use hyperspectral imaging in mines

Plotlogic, launched in 2018 in Brisbane, Australia, makes multispectral-plus-lidar imaging technology that analyses a pile of mining detritus and reports on the presence of lithium, silver, and sulphur. 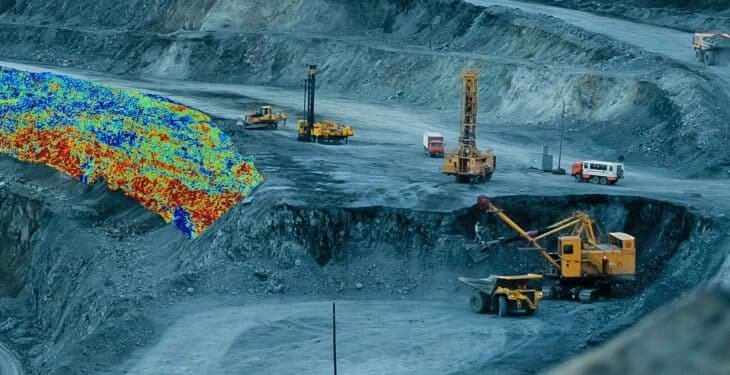 Mining is one of the oldest businesses, but it has increasingly embraced high-tech technologies as demand has expanded. Plotlogic leverages hyperspectral imaging, a method often used in laboratories and satellites, to provide a new layer of data and automation to these critical but frequently outmoded procedures.

Hyperspectral photography is essentially a photograph that catches the light that is not visible to the naked eye, allowing for the distinguishing of substances that appear identical to the naked eye. As with nearly everything else, nature pioneered the technology: birds and insects, for example, can see wavelengths that we cannot, altering their entire perspective on the world.

They’ve applied the concept in several situations: It is essentially a spectrum analysis in which radiation is bounced off an item to determine what is reflected or absorbed. From the skin to cement to rare earth minerals, every material has its unique spectral signature. Plotlogic is aiming for the latter group.

Founded in 2018 in Brisbane, Australia, it makes a piece of multispectral-plus-lidar imaging equipment that looks at a pile of mining debris and says, there’s some lithium, a little silver, and a little sulfur.

Naturally, miners perform this type of study at some time. Without this information, how would they know what to refine, truck out, etc.? However, this often requires transporting samples to a lab and subjecting them to spectrum analysis. Plotlogic enables this critical phase to occur on-site, possibly increasing operational efficiency significantly.

According to CEO and founder Andrew Job, that is the true innovation here: integrating it into mining operations and providing real-time information to mine personnel. 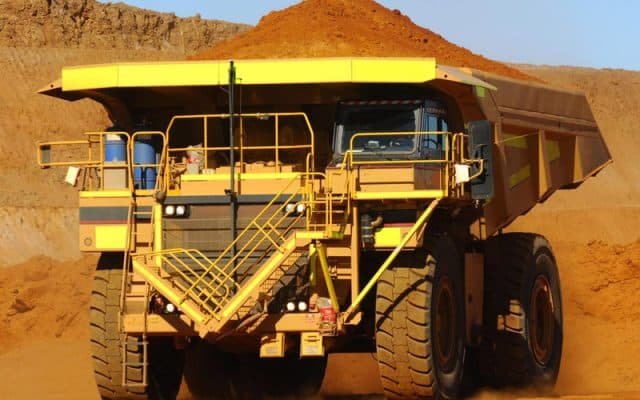 The business deployed its OreSense equipment for the first time in 2019 and has been iterating on the device since then, based on input from large mining corporations. It can be fixed or mobile, scanning ore as it passes on a conveyor belt or traveling to the location where it was gathered. A treaded variant enables movement into areas that are inaccessible to humans.

The technology is meant to integrate with existing mining operations, so there is no need to reinvent how ore is extracted from the earth — and if modifications are necessary, they are justified by enhanced efficiency, according to Job.

They perceive three distinct sorts of rewards; he explained: financial, environmental sustainability, and safety. The operation can process more ore with less waste, increasing its profitability. They can be more exact, leaving more rocks in place and avoiding the use of fuel and carbon emissions associated with trash transportation. Finally, it lowers the number of times workers are exposed to hazardous materials in the mine.

Innovation Endeavors led the $18 million A round, which included participation from BHP Ventures and Touchdown Ventures – all venture capital divisions of major mining companies — and DCVC, Baidu Ventures, and Grids Ventures. The intention is to use it to develop commercial deployments and establish worldwide operations.