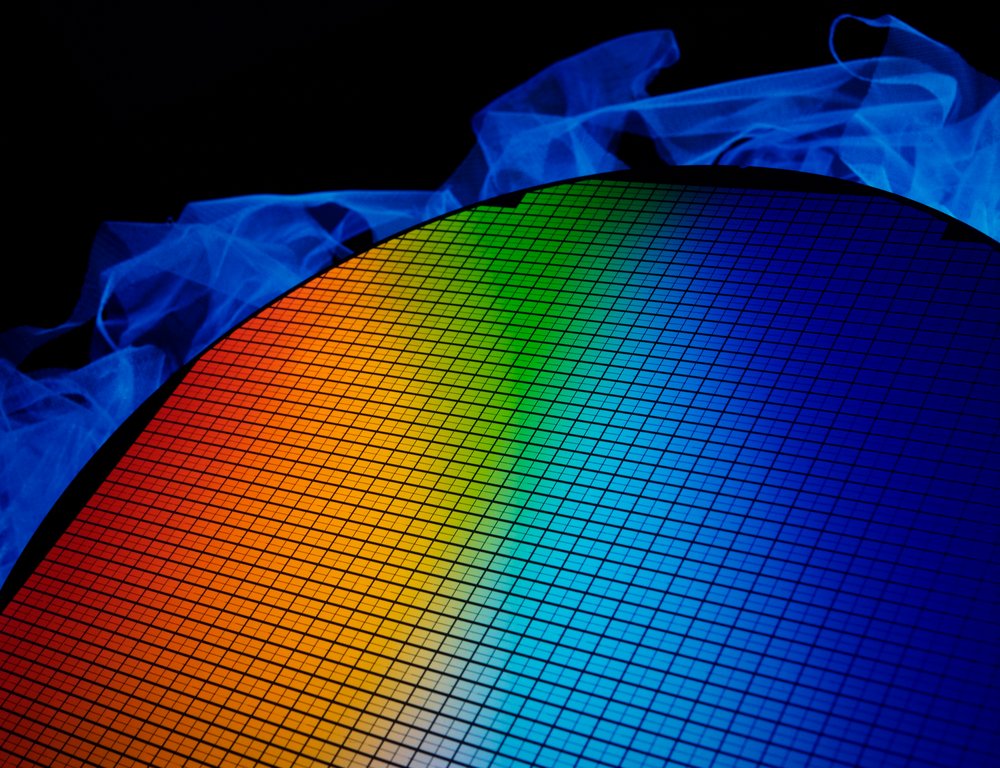 The popular tech giant IBM, announces the creation of a tiny microchip sized at 2 nanometers. The developers build this chip in a lab in Albany, US. This announcement releases a breakthrough in the industry. Because it’s the smallest chip yet and will benefit the tech sector significantly. The company claims that the new microchip improves performance by 45% over the current version of the chip. The current chip is at a size of 7nm. Also, the new chip will use 75% less energy and match the current performance.

This implies that the new chip can revolutionize the world of battery life of mobile phones. With this chip, the mobile owner will have to charge their phones once every four days. This will also benefit the computer performance extensively. It will power up the data centers for the coming decade.

In the world of microchips, the world measures progress in terms of nanometers. With the decreasing size of the chip, the power consumption goes down, and performance increases. “This can be seen as a breakthrough,” said Peter Rudden, research director at market analysis firm IDC. “We have seen semiconductor manufacturers go from 14 nm to 10 nm and 7 nm, 7 nm being a real challenge for some,” explains the expert.

It is also challenging to find high-end computing components like graphics cards. Moreover, the price of the graphics card is also rising. Nintendo said low availability affects the production of its popular Nintendo Switch console.

Amazon partners with Tile to compete with Apple AirTag