Raj Verma, CEO of SingleStore, stated that the company's cloud sales had increased by 150 percent year over year and now account for around 40 percent of total income (up from 10 percent a year ago). 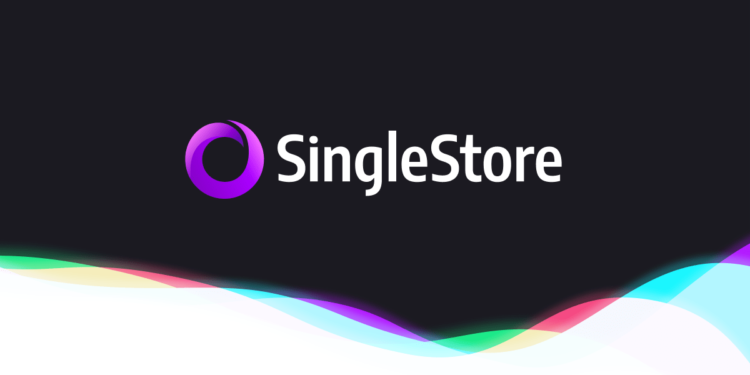 SingleStore, a platform that helps enterprises integrate, monitor, and query their data as a single entity, regardless of whether that data is stored in multiple repositories, has announced another $80 million in funding, which it will use to continue investing in its platform, hiring more talent, and overall business expansion. According to sources close to the firm, the company’s valuation has risen to $940 million.

The fact that this Series F has three big strategic investors — HPE, Dell, and Google — speaks to the traction that SingleStore is seeing, but so do its numbers: Its cloud service has seen a 300 percent or more rise in new client acquisition, as well as a 150 percent or greater year-over-year growth.

Raj Verma, CEO of SingleStore, stated that the company’s cloud sales had increased by 150 percent year over year and now account for around 40 percent of total income (up from 10 percent a year ago). Meanwhile, new client numbers have increased by more than 300 percent.

Why is it beneficial to use SingleStore?

SingleStore enables businesses to offer value at a faster rate, allowing them to make the most of every opportunity. SingleStore simply manages transactions and analytics at the same time. It might be organized, semi-structured, or unstructured. Both streaming and historical content is available.

Unified through a single-pane-of-glass interface to provide timely, accurate information to all workers and workloads. Giving you a business intelligence ecosystem to build products and services using real-time analytics, machine learning, and artificial intelligence (AI) – breaking down data silos that hinder innovation. The pace of business is just picking up. 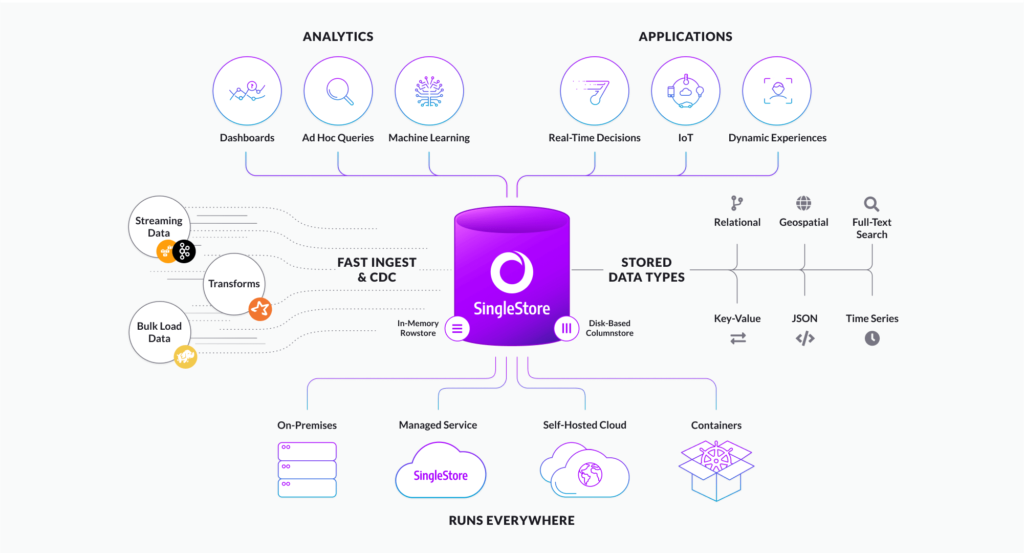 Verma stated, “The flywheel is now spinning around.” He went on to say, “We didn’t need this money.” We’ve only scratched the surface of our Series E. However, I believe there is a widespread consensus among our board and management that we are now ready for prime time. We believe SingleStore is one of the database industry’s best-kept secrets.”

They now aim to be an aggressive alternative for individuals searching for a platform for heavy data applications or to combine databases into one of three, five, or seven repositories. They are the future of the world: real-time insights.

With database administration and the need for more efficient and cost-effective solutions to manage it becoming an ever-increasing priority — one that has undoubtedly gotten a boost in the last 18 months with COVID-19 driving workers into more remote working settings.

This implies that SingleStore is not alone in the market, with competitors such as Amazon, Microsoft, Snowflake, PostgreSQL, MySQL, Redis, and others. However, the firm has made a name for itself among corporations, and now has hundreds on its books, including GE, IEX Cloud, Go Guardian, Palo Alto Networks, EOG Resources, and SiriusXM + Pandora.

“SingleStore’s first-of-its-kind cloud database outperforms anything in the industry in terms of performance, scale, and simplicity,” said Lonne Jaffe, managing director at Insight Partners, in a statement. Customers can integrate real-time transactions and analytics in a single database thanks to SingleStore’s unique technology.

According to Vinod Khosla of Khosla Ventures, SingleStore is capable of reducing data sprawl, running everywhere, and running quicker with a single database, replacing traditional databases with the contemporary cloud.