Sony officially shows the design of the PlayStation VR2

After introducing the headset in February 2021, exhibiting the controllers in March, Sony has revealed the design of the next-generation PlayStation VR2 headgear. 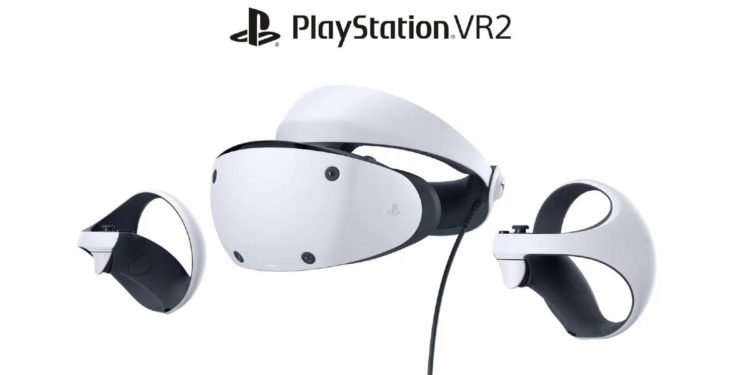 Sony has revealed the design of its next-generation PlayStation VR2 headgear after announcing it in February 2021, demonstrating the controllers in March, and confirming the headset’s name in January.

The new design is similar to the PlayStation 5′s white-and-black color scheme (the company claims the two products were designed together). While it retains the same broad design as the original PS VR, the new model includes a lens adjustment dial, a new vent design, and a slight weight reduction. And, like the PlayStation 5 and its DualSense controller, the PS VR2 has little textured PlayStation icons etched on the headset’s front and rear bands.

It’s been more than five years since the first PlayStation VR launched, and it’s long overdue for an upgrade. While it is compatible with the PS5, it requires a special adapter and provides a distinctively last-gen experience. Sony has also made additional VR-related actions that would have been problematic without an upgraded headset to accompany the PS5, such as offering free VR games to PlayStation Plus users. 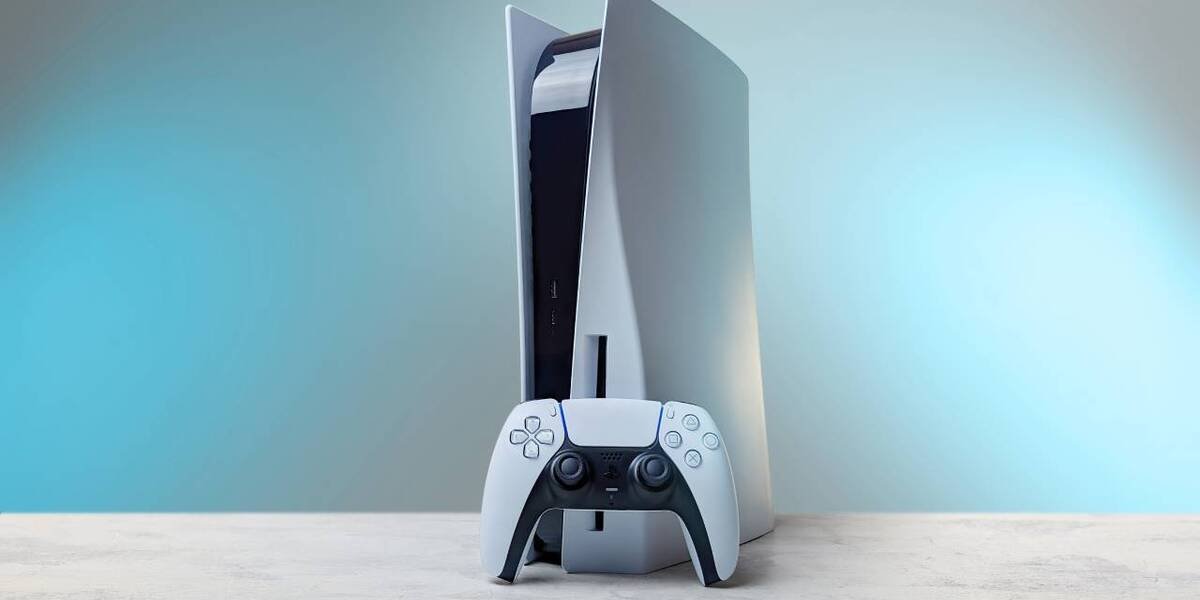 The headset has haptic feedback, eye tracking, 4K HDR, 90/120Hz frame rates, foveated rendering, and a 110-degree field of vision and connects via a single USB-C connection to the PS5.

The PlayStation VR was the first inexpensive virtual reality headset, requiring neither a powerful gaming PC nor an extra $800 worth of hardware. At $400-$500, it converted purchasers’ current PS4 gaming consoles into a reasonably decent system in 2016, and the price has continued to drop since then.

However, it’s worth noting that the PSVR was part of the very first wave of consumer virtual reality headsets, alongside the original Oculus Rift and HTC Vive, both of which have since received numerous successors with significant improvements in optical quality, the field of view, and overall immersion. With the original PSVR, you could only walk around a tiny space directly in front of your PS4 and interact with virtual worlds using a pair of wands that could only simulate grasping and ungrasping — a far cry from the juggling that modern controllers enable or the virtual hands with individual fingers that a Valve Index controller allows today.

Due to the PSVR’s primitive single-camera tracking technology, it was also perilous to turn your body entirely away from the TV for fear of losing track of your hands.

Sony now faces competition from headsets such as the Oculus Quest 2, the finger-tracking Valve Index, and the high-resolution HP Reverb G2. Since the first PlayStation VR and its PlayStation Move controllers, VR hardware has advanced significantly. Sony now has to demonstrate that it can still deliver a compelling experience (and the games to go with it). It has already revealed one game for the system: Horizon Call of the Mountain, which is being developed “exclusively for PS VR2 and will allow players to delve further into the Horizon environment.”

While today’s presentation addressed the most pressing question regarding the PS VR2, there is still plenty we don’t know about the next headset, such as its pricing or release date. Still, Sony is expected to disclose more information on the subject shortly.