Turtl will use the funds to grow its accounts team, build a Boston-based headquarters, and increase the company's marketing and sales activities. 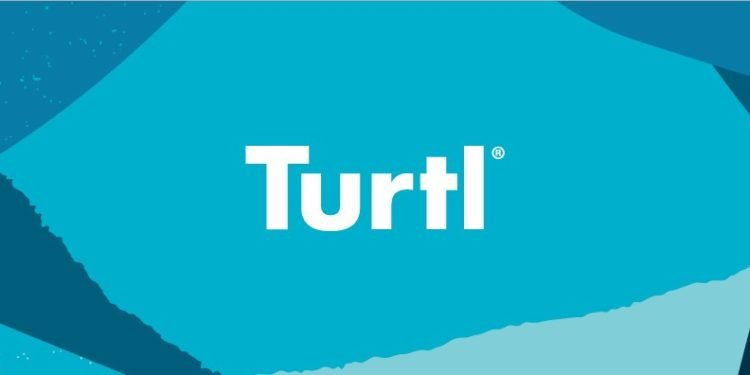 Turtl, a London-based content automation platform, said today that it has secured a $17 million Series A round. Octopus Ventures led the fundraising round. According to co-founder and CEO Nick Mason, the funds will be used to grow Turtl’s accounts team, build a Boston-based headquarters, and increase the company’s marketing and sales activities.

Across the organization, there is a rising need to scale, customize, and automate marketing, sales, and post-sales, and customer activity operations. According to Lumen Research, 70% of B2B marketers want to boost their content production spending in 2021. Furthermore, companies report shifting away from depending on event marketing, with the majority prioritizing areas such as content marketing, sales enablement, and customization instead.

Turtl was founded in 2014 by Mason and Mark Sallows, who was consulting on a research management project at the University of Oxford at the time. Mason and Swallows claim they were motivated to explore new methods to communicate business ideas and messaging after informal talks with resident psych lecturers at the college.

Turtl began with the creators’ concept and a few lines of code. Their vision for a new method of generating and releasing digital content is well received, and it hasn’t taken long for the firm to grow into the bright and ambitious international team that it is today.

Mark and Nick met while working as consultants on a research management project at the University of Oxford. Throughout the research, they spent a significant amount of time in the departments of psychology and psychiatry. They began to learn about the many diverse psychological concepts behind how we receive, process, and store information through informal talks with resident psych professors.

These discoveries prompted concerns about how many corporations and thought leaders have chosen to promote their ideas and views. So much content contradicts fundamental laws of how humans absorb and recall information, to the disadvantage of how readers interact with it. Turtl’s seed was planted there. Turtl’s aim is to assist communicators in reaching their full potential and becoming everyone’s preferred method of telling their tales. 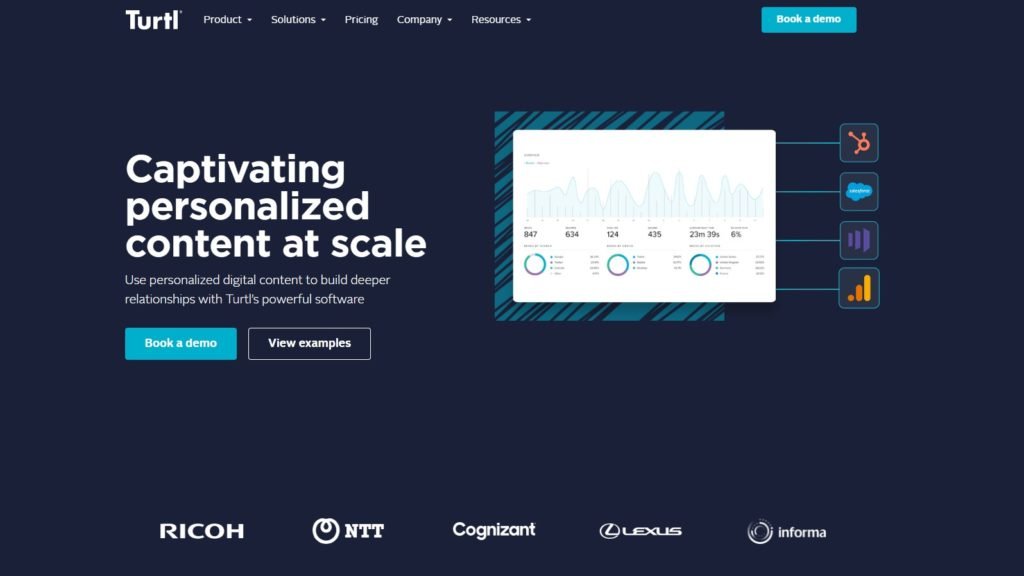 Turtl is a corporate content automation technology that enables every team to utilize tailored digital content to strengthen connections. The psychology-based digital format at the heart of their business has been scientifically shown to boost reader engagement by 73%. However, the most dramatic benefits of adopting Turtl stem from the platform’s deep reader insights and the capacity to customize content at scale. Some of the world’s biggest firms have used the platform to increase content engagement and sales prospects at a fraction of the expense.

They are a diversified workforce with three quickly expanding offices across the world. They are continuously on the lookout for creative thinkers that want to work with a wonderful product and like working with motivated colleagues in a fast-growing company.

“So much content contradicts fundamental laws of how we absorb and recall knowledge, to the disadvantage of how readers interact with it. “Therein lies the Turtl seed,” Mason explained. He also mentioned that there are tools in the content area that compete with portions of what Turtl offers; they are mainly either automated and quick but lack design quality or they are designer-led and hence slower and less automated.

At the present, no other company can provide an end-to-end solution in the same manner as Turtl can. Being able to provide everything from design to connectors, customization, automation, and analytics allow them to significantly increase the power of Turtl.

According to a recent HubSpot poll, more than 20% of marketers feel that personalization may boost sales engagement. According to Epsilon, customized experiences make 80 percent of customers more inclined to make a purchase.

Turtl claims thousands of users and a global customer base of over 200 organizations from the European Union, North America, Africa, and Asia, including Nestle and Cisco. According to the firm, sales have increased by 70% in the previous three months “with practically no cash burn,” with US-based companies accounting for 60% of total revenue.

“During the epidemic, we saw a lot more investment in digital content and automation across the customer journey.” This is primarily driven by the need for B2B firms to effectively discover, create, and nurture connections in a digital world,” Mason noted. He also stated that because workforces are isolated, compartmentalized, decentralized, and are more reliant than ever on good digital communication. Turtl’s first institutional increase is a series A, with 88 employees. Mason anticipates that with it, the startup’s staff will increase to 110 by the end of the year.