Elon Musk's bid to acquire Twitter for $54.20 per share, which values the social media network at $44 billion, has been approved. 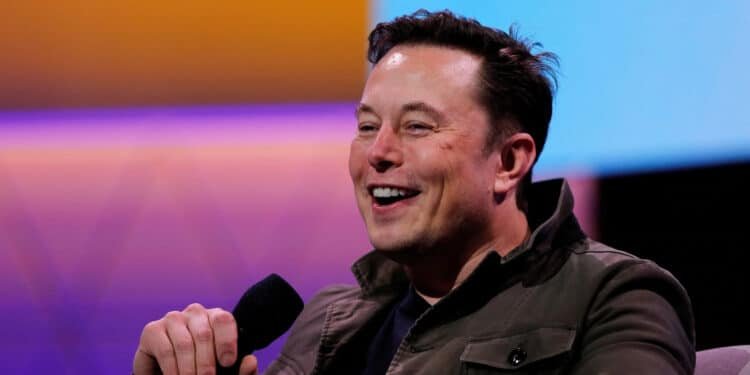 Elon Musk, Tesla’s CEO, is well-known for using Twitter to tease and tease out different thoughts he has about his business interests, cryptocurrencies, politics, and life in general. Still, it appears as though he’s delivering on one of his most significant speculations today. Twitter has accepted Musk’s offer to purchase the publicly traded firm for $54.20 per share, which values the social media network at $44 billion.

Moments after word leaked that Twitter was suspending trade, the business released a press release stating that it had accepted Musk’s bid to buy the social network.

The Twitter Board of Directors underwent a thorough and careful process to evaluate Elon’s proposal, with a deliberate emphasis on value, certainty, and funding, according to Twitter’s Independent Board Chair Bret Taylor. The proposed acquisition will provide a sizable cash premium, and we believe it is the optimal course of action for Twitter’s owners.

Musk reiterated in the press release that “free speech” is critical to Twitter’s future, even though the majority of his suggestions for optimizing the social network, including adding new products, combating spam, and opening up its algorithms, were already in the works before Musk’s dramatic intervention. Free speech is the core of a functional democracy, and Twitter serves as the digital town square for debating issues critical to humanity’s future, Musk added.

Additionally, he wants to make Twitter better than ever by adding new features, opening up the algorithms to enhance trust, combating spam bots, and authenticating all people. Twitter has enormous potential, and he looks forward to collaborating with the company and its user community to realize it, he added. 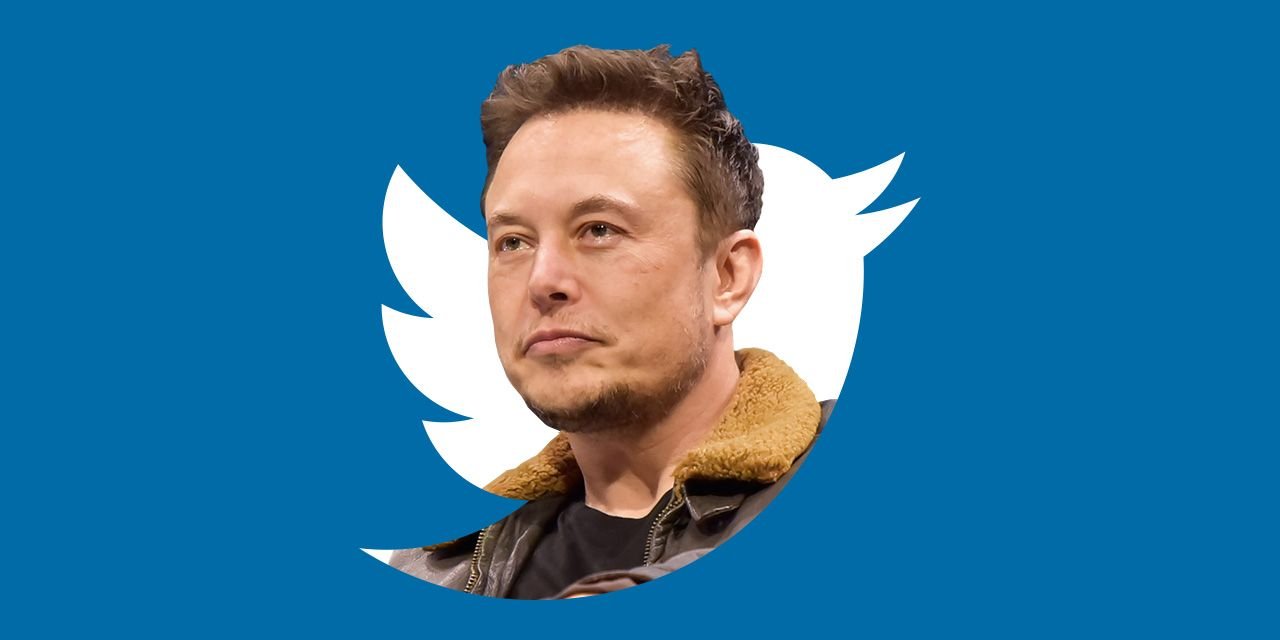 Musk’s comment is unclear on what he means by “authenticating all people” – is he referring to the platform’s ongoing effort to cleanse itself of spamming bots or to a new, tougher stance on non-human automated accounts? If the latter is true, it will undoubtedly alter Twitter’s taste as a social medium known for its helpful and hilarious bot accounts.

Twitter said the board unanimously authorized the acquisition is expected to conclude this year, subject to shareholder and regulatory approvals and “other standard closing conditions.” Until such issues are overcome, the agreement is not final. The announcement follows cleverly placed claims overnight that Twitter was considering the offer, despite prior pronouncements about preferring the poison pill to Musk acquiring it.

The Twitter/Musk purchase dance has been relatively brief, especially given the magnitude of the transaction: It began less than a month ago, when Musk took to Twitter to make several sharp comments about social networks and Twitter itself, only for Twitter to reveal on April 4 that Musk had purchased a significant $3 billion position — almost 9.2 percent of the company’s shares.

A Musk-shaped board seat quickly followed before being snatched away. Shareholders were enraged with Musk and filed a lawsuit against him for what they saw to be precise stock price manipulation.

And what about Elon Musk?

Musk disputed and stated that he would instead want to purchase the entire platform. That occurred on April 14. The board of directors resigned, and the poison pill became a global sensation in corporate technology news. However, Musk, who is already the world’s wealthiest person on paper, persisted, explained how he would fund such a purchase, and suddenly, everyone took him seriously. Money is always speaking.

Overnight — last night — reports circulated that Twitter was reconsidering the arrangement. The announcement will enrage many people – Musk, like Twitter, has a penchant for polarization, so it’s a certainty. Thus, it will be fascinating to watch what this means for Twitter as a company. Additionally, it will be interesting to observe Musk’s plan or intention. Moguls acquiring media enterprises is not unusual — we’d say it’s the next (significant) step in a trend that began with yachts and other famous assets.

On the other hand, Musk has been a long-time Twitter power user, indicating that he would approach this as more than an investors’ vanity move or a strictly financial one. He is creative. And even if you dislike him, you have to realize that he is intelligent. He may have ambitions to grow Twitter into a more successful enterprise. Alternatively, he may have already determined that Twitter is far more enjoyable as an expensive toy and a lever for juicing other interests (which is, for all intents and purposes, the only thing we have proof of him using Twitter for so far). He will now have a mouthpiece that he can manage as he pleases if he gets his way.