Zetwerk has surpassed a billion-dollar value and just built an office in the United States, as 80 percent of its worldwide clientele are Americans. 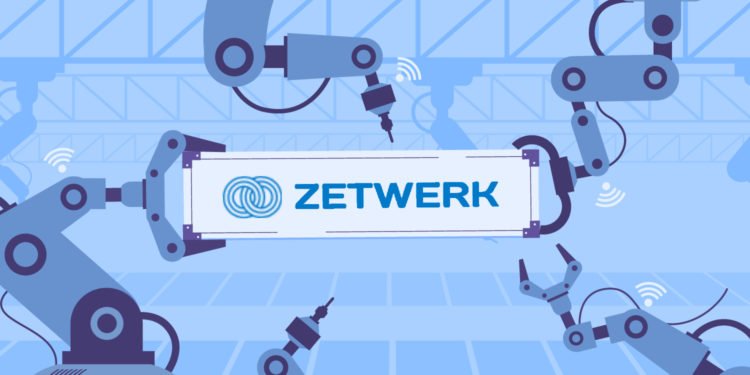 Zetwerk, a B2B manufacturing firm, raised $150 million in a Series E round at a valuation of $1.33 billion, making it the newest unicorn to join the club. The company also claims to be profitable on an EBITDA basis. Additional York-based D1 Capital led the round, with venture capital company Avenir and Mumbai-based IIFL Asset Management Ltd joining as new investors. Existing investors such as Sequoia Capital, Lightspeed Venture Partners, and Greenoaks Capital joined the round as well.

The investment will be used for research and development, expansion into new geographies, and staff building at the Bengaluru-based company. “We developed so quickly that we still need to improve our software and team,” said Amrit Acharya, CEO, and Co-Founder of Zetwerk.

The B2B manufacturing platform will be the 24th Indian company to be valued at a billion dollars. Due to an increase in digital consumption spurred by the epidemic, the Indian startup ecosystem has seen a surge in financing as many investors back Indian consumer-internet businesses. At least 23 businesses have achieved unicorn status in the previous eight months, compared to 11 in 2020. 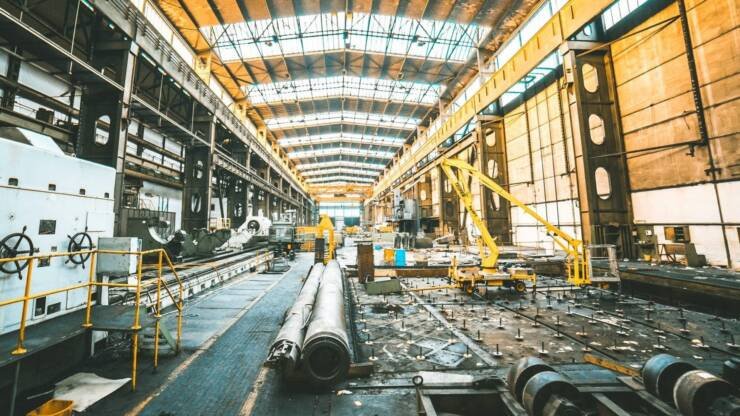 Their long-term goal is to create a global platform where Manufacturing Companies may communicate and find new suppliers to collaborate with. Zetwerk offers collaboration solutions to simplify interactions between buyers and suppliers in the manufacturing business, as well as execution tools to easily fulfill orders.

They collaborate with firms in a variety of industries, including general fabrication, railroads, water, road, transmission and distribution, oil and gas, defense, aerospace, clothing, and consumer durables. They now deal with over 2000 vendors and have completed and delivered over 1000 projects in over 15 countries on schedule.

Zetwerk Managed Inventory (ZMI) storing and maintaining inventory at a local warehouse with lead times of fewer than 5 days for manufacturing parts is one of their services. The B2B manufacturing platform turns any design — from a t-shirt to an aircraft engine — into a finished product.

It was created in August 2018 by Zetwerk Manufacturing Businesses Pvt Ltd. Amrit, a former McKinsey & Company associate, Rahul Sharma, and Srinath Ramakkrushnan, who formerly worked at a logistics firm Blackbuck, and Vishal Chaudhary, Rivigo’s former business director, make up the founding team. Srinath was also a founder member of OfBusiness, which just joined the unicorn club.’ 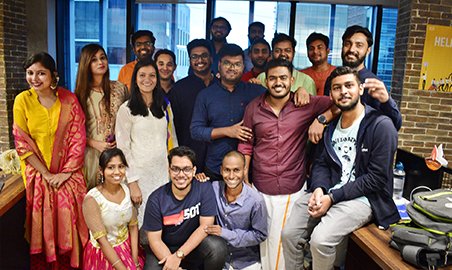 Zetwerk began by producing industrial goods for oil and gas, structural steel, and other sectors. In addition to working with consumer companies to make clothes and television, the company made inroads into the aerospace and defense sectors in May.

“In general, we are industry neutral. “Our role is to deal with any and all types of manufacturers,” Amrit explains. Zetwerk promises to generate money on every transaction and has expanded its order book to Rs 5,000 crore in July 2021 from Rs 4,500 crore.

After getting momentum from American firms for electric vehicles and renewables, among other things, Zetwerk launched a US office with 10 employees to acquire further market insights.

“Most of our interactions have taken place mostly online. If we are catering to the US market, we would like to have a deeper grasp of the market,” Amrit explains. Currently, the United States accounts for around 80% of the 100 foreign businesses with which Zetwerk collaborates. The firm is now working with 600 businesses and hopes to reach at least 1,000 by the end of the current fiscal year.