Apple is rumored to have hired Meta's communications and public relations manager, Andrea Schubert, for its augmented reality (AR) products. 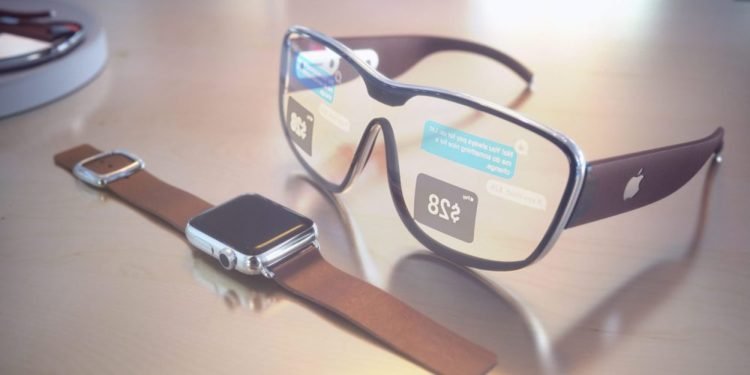 According to Mark Gurman’s Power On newsletter, Apple has reportedly hired Andrea Schubert, Meta’s communications and public relations head, for its augmented reality (AR) products. According to Schubert’s LinkedIn profile, she has worked at Meta for over six years.

Gurman notes that Meta has been the market leader in Oculus’s headsets. Hence such recruitment makes sense as Apple nears its launch. Meta’s Oculus Quest 2 was one of the top-selling products on Black Friday and Cyber Monday this year. Not to mention that Meta’s Oculus software was the most downloaded free app on the App Store in the United States on Christmas Day. And it is now the most downloaded free app on the Google Play store, indicating that a sizable number of individuals received the headset as a gift this holiday season.

Despite the company staying tight-lipped on the product, Apple’s augmented reality/virtual reality headgear generates buzz. Bloomberg earlier claimed that the headset might cost upwards of $3,000 and have eight-kilopixel panels and three-dimensional sensors for hand tracking. Additionally, the headset may rely on a linked iPhone or Mac to do processor-intensive activities. However, we may not have to wait long for Apple to unveil the anticipated headgear publicly. Ming-Chi Kuo, an Apple analyst, thinks that the mixed-reality headset will appear in 2022.

The Oculus Quest 2 (alternatively referred to as the Meta Quest 2) is a virtual reality (VR) headset developed by Facebook Technologies, a subsidiary of Meta. It is the company’s follow-up to the Oculus Quest headset. The Quest 2 was unveiled in its entirety on September 16, 2020, as part of Facebook Connect 7.

As with its predecessor, the Quest 2 may be used as a standalone headset with an internal Android-based operating system or with Oculus-compatible virtual reality software running on a desktop computer via USB or Wi-Fi connection. It is a redesign of the original Oculus Quest, with an identical design but improved internal specifications, a faster refresh rate, per-eye resolution display, and updated Oculus Touch controllers.

While the Quest 2 mainly received positive reviews as an incremental update to the Quest, some of its changes drew criticism, including the strap, reduced interpupillary distance (IPD) options, and a new requirement for users to log in with a Facebook account to use the headset and Oculus services.

As with the original Quest, it is powered by Android. Since its launch, the program has been updated to include new functionality. Facebook also announced the imminent release of the fitness tracker app Oculus Move alongside the Quest 2. Support for a 90 Hz refresh rate was initially only available in the home area but was introduced to games via a November 2020 software update. In April 2021, system software version 28 offered experimental 120 Hz functionality for fun, as well as empirical Air Link wireless streaming.