Supersocial raises $5.2M to make games for the Roblox metaverse

Roblox is one of several businesses attempting to create the metaverse, a realm of interconnected virtual worlds, as depicted in novels such as Snow Crash and Ready Player One. 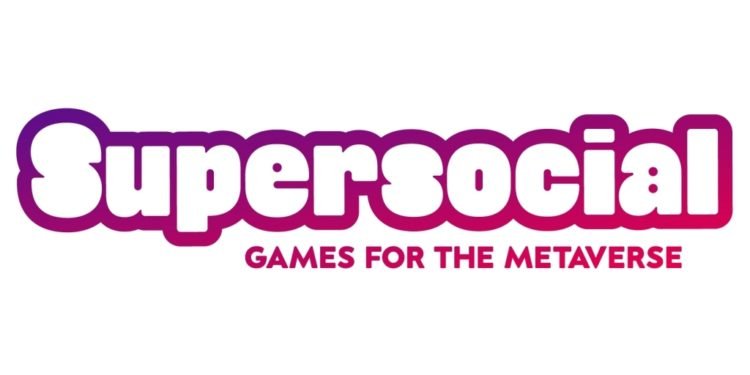 Making Roblox games is no longer only for teenagers. Supersocial has raised $5.2 million in funding to create games on the rapidly expanding Roblox platform, as well as anything else that claims to be a metaverse.

Supersocial, headquartered in Columbus, Ohio, employs 24 full-time staff that work on games like the forthcoming Ghostopia for Roblox. It is one of numerous game production firms, like Israel’s Toya, that have emerged to create games for Roblox, which has about 43 million daily active users. Roblox is one of several businesses attempting to create the metaverse, a realm of interconnected virtual worlds, as depicted in novels such as Snow Crash and Ready Player One.

According to Supersocial CEO Yonatan “Yon” Raz-Fridman, the company seeks to encourage individuals to cooperate, socialize, and express themselves via play. “Roblox is truly an era-defining platform,” stated Raz-Fridman. He also added that it has a gaming engine, publication and distribution, a social network, and a cloud service provider, all of which lie at the crossroads of all of these skills. As a result, starting on the Roblox platform was highly important for us. But this is only the beginning. They absolutely intend to extend to more platforms in the future.

He went on to say, “A whole new generation of platforms is developing.” Roblox is, without a doubt, the first large-scale native metaverse platform. It’s the first really immersive playground for a new generation of users and gamers. As a result, it’s no wonder that Roblox has risen in popularity as a platform for user-generated content. And today, with venture funding and a mix of industry experts, it is expanding as a platform for startups like Supersocial.

According to Raz-Fridman, Supersocial’s goal is to create the Nintendo of the metaverse age by creating products that have a long-term impact on fans. To achieve this goal, Supersocial hired industry veterans from Nintendo (Chris Campbell, main designer), Big Fish Games (Peter Yiap, technical director), and Dreamworks (Cara Khan, art director) with experience in game design, engineering, and art.

“We’re extremely pleased about this round of investment and a truly amazing collection of investors,” he added. “They are supporting our aim to create a type of Nintendo for the metaverse age.” 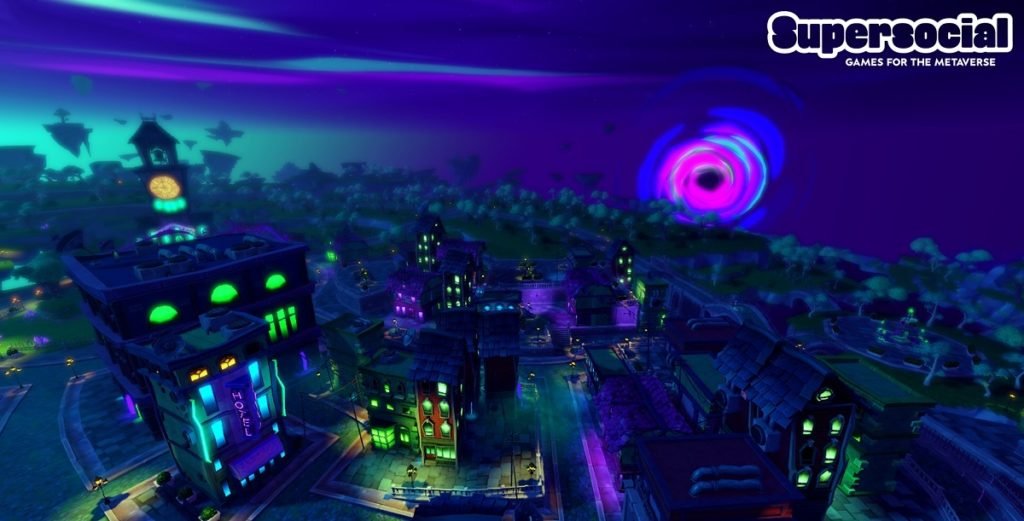 Initial Capital led the investment round

According to Raz-Fridman, the company was successful in attracting investors who shared its vision for the future of gaming and the metaverse. Ken Lamb, the co-founder of Initial Capital, has joined the Supersocial board of directors. According to a statement, they are in the midst of a seismic shift in the nature of mobile gaming, driven by super-fast mobile data, ubiquitous social media, user-generated content, massively multiplayer online worlds, and a merging of ‘real’ and ‘virtual’ worlds on platforms such as Roblox and other emerging metaverses.

Supersocial Lab is an extension of the “cell” idea in mobile games adapted to metaverse platforms like Roblox. This specialized branch of Supersocial finds and hires ambitious Roblox developers to build engaging experiences in short development cycles, and it also provides funding, operational knowledge, support, and infrastructure to help creators bring new and unique games to life.

“Roblox has been extremely revolutionary in democratizing game production for a whole new generation,” Raz-Fridman added. “In some ways, Roblox is the world’s largest learn-to-code platform.”

Supersocial’s Labs section is working on a number of games, all of which are set to be launched in the near future. According to Raz-Fridman, the firm has collected a mix of veterans and new talent that grew up playing Roblox. The team’s youngest member is 18 years old, while the oldest is almost 50 years old.

“We anticipate that the next Super Mario series will be formed on a platform like Roblox,” Raz-Fridman stated. He also stated that this is a significant part of what excites us. It is the meeting point of a new generation of creators and a new generation of franchises. And they’re only in the first inning of this trend.